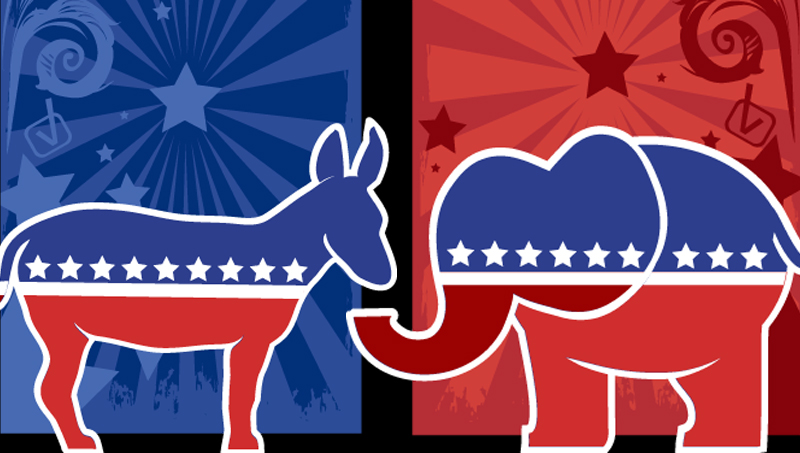 Early voting for the May 8 primaries begins Thursday and continues through May 5.

In Beaufort County, several primaries will be conducted. One primary is for the Democratic candidates seeking to become Beaufort County sheriff. Those candidates William Chrismon, Petre E. Franks and Al J. Whitney had filed for that office.

The winners of those two primaries will face each other in the Nov. 6 general election.

A primary for Democrats seeking to represent District 79 in the N.C. House of Representatives has Beaufort County resident Jerry Langley, who is a county commissioner, and Bryson Kiel Jones, a Craven County resident, in a two-man contest. The district includes all of Beaufort County and the northern section of Craven County. Because of redistricting, that district has no incumbent representative.

A primary to determine the Republican nominee to represent District 79 was avoided when James Chesnutt, citing personal reasons, withdrew as a candidate earlier this month.

The winners of those two primaries take on each other in the general election.

A primary for Republican candidates seeking to represent North Carolina’s 3rd District in the U.S. House of Representatives has incumbent Walter B. Jones Jr. facing challenges from Phil Law and Scott Charles Dacey.

On March 19, absentee ballots for the May 8 primaries started being mailed. Requests for an absentee ballot must be made on an absentee request form and received in the Beaufort County Board of Elections offices or any early voting site by 5 p.m. May 1. The absentee voting process requires the voter to complete an application on the return envelope that must be witnessed by two qualified persons or a notary public. Completed absentee ballots must be returned to the Beaufort County Board of Elections 5 p.m. election Day (ballots received by mail after this time will be accepted if received within three business days and postmarked by Election Day).