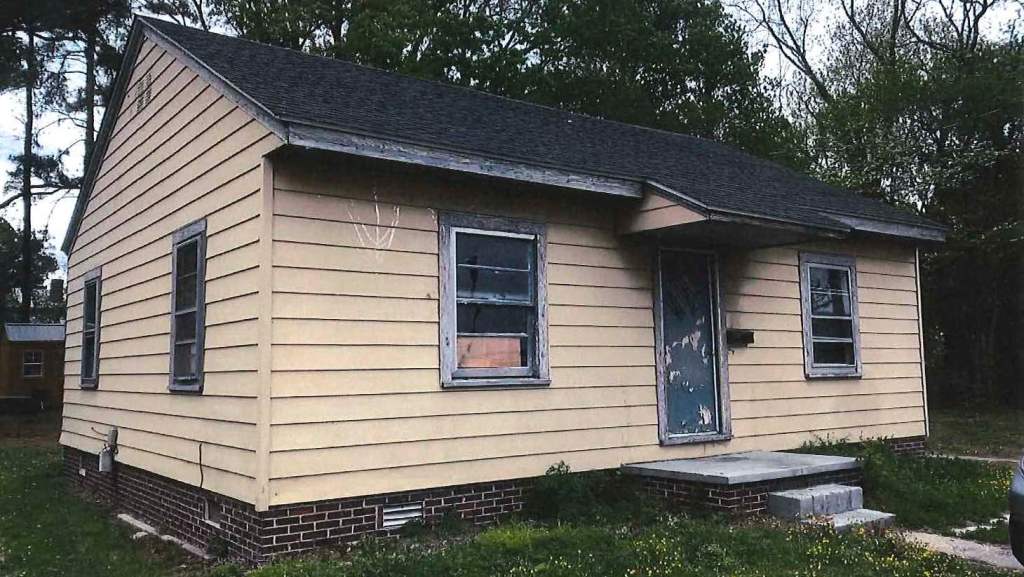 RENOVATION REQUEST: Bahnson Gray is seeking permission to make significant renovations to this house at 420 Water St. (City of Washington)

More improvements to old houses on Water Street may be coming.

In the past three years, the Washington Historic Planning Commission has approved several requests that resulted in major renovations to several houses on the north side of the street and new houses in the Moss Landing area on the south side of the street.

During its meeting today, the commission will consider a request from Bahnson Gray for a certificate of appropriateness to modify the house at 420 Water St. The requested changes include the following:

In recent years, the commission has dealt with new construction projects and repair/renovation projects in the Market Street-South Academy Street area. City planning officials take that as an encouraging sign for future activity in that area, possibly elsewhere in the historic district.

Among those projects — to build new residences on the street — were one by A.L. “Al” Crisp and one by Franklin D. Johnson Jr. Crisp sought to build a new two-story family dwelling at 416 Water St. Johnson asked to build a new one-and-a-half story residential structure at 406 Water St. The commission has approved several renovation projects in that corridor, including a request by Bill Litchfield to replace rotting wood siding on the house at 404 Water St. with HardiePlank siding, the beaded cedar mill style.

New houses continue to be built in the Moss Landing Harbor Homes area.