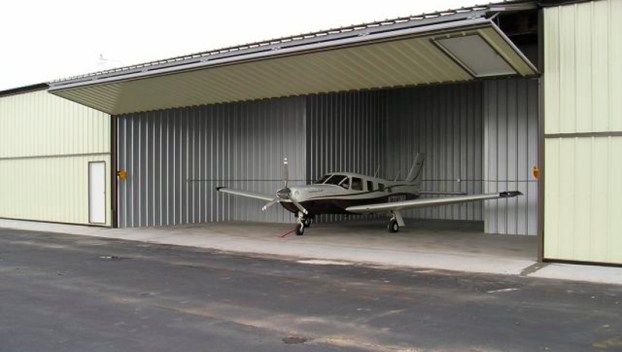 Washington’s City Council, during its recent budget work sessions, unanimously voted to decrease rental fees for T-hangars at Washington-Warren Airport in hopes of attracting more planes to the city-owned airport.

An increase in aircraft at the airport likely would generate additional revenue for the city by way of fuel sales and taxes on the aircraft.

“What we found is that our T-hangar rental is not comparable to nearby airports that have T-hangars. We’re getting $240 a month. Greenville is getting $200 a month, and they’ve got electricity and electric doors,” Councilman Doug Mercer said. “Long discussions at the airport board … and the recommendation was that we reduce the rental fee for the T-hangars without electricity to $180. When we put electricity in, which we’re going to start to do this year with money in this year’s budget, the rate goes to $195.”

Of the 21 T-hangars at the airport, 15 are rented and six are not, according to city officials. Aircraft owners have to manually open hangar doors, the hangars have no lights and some hangar roofs leak, Mercer said. “He (airport manager Earl Malpass) can’t fill them up. The goal is … to put electricity in a third of them this year and then, hopefully, we can rent those six that are empty so we’ll get a quick return on or money. Next year, we’ll do the next third, and the following year we’ll do the final third,” Mercer said.

Councilman Roland Wyman said Malpass conducted a survey concerning hangar fees nearby airports charge, and that information helped the airport board reach its decision to recommend that the city lower the rental fee for T-hangars at the airport.

“Everybody feels it’s the way to go. Ultimately, we’ll rent those other five or six hangars and the increased rental from those hangars will pay for about half the maintenance,” Mercer said.

The increase in revenue from hangar rentals likely would offset the revenue lost by decreasing the rental fees, city officials indicated. About three or our new tenants would provide the revenue needed to accomplish that, according to calculations by the city’s finance department.

City officials have differing views when it comes to how to use money in the electric department’s fund balance. One... read more