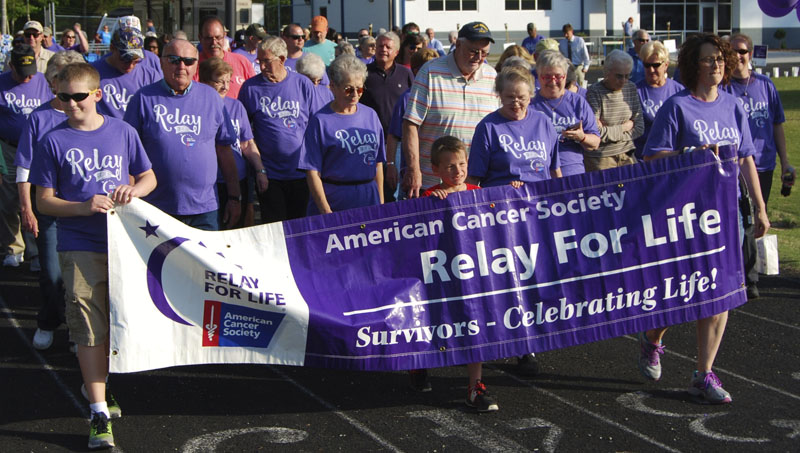 SURVIVORS: Cancer survivors wearing purple shirts, some of them accompanied by caregivers, walk the track at Washington High School during the April 20 Relay For Life of Beaufort-Hyde Counties. The annual event raises funds for cancer research and the American Cancer Society. (Kevin Scott Cutler/Daily News)

Cancer survivors were celebrated and others who lost their battle with the dreaded disease were remembered during this year’s Relay For Life activities, held April 27 at Washington High School.

The event typically draws 200 or more survivors, who are joined by hundreds of supporters, according to event chair Marie Rice.

Each year, fundraising efforts kick off in early September and run through the following August, according to Bennita Dunham, a representative of the South Atlantic Division of the American Cancer Society.

Last weekend’s big celebration included games, laps around the track, food sales, a luminary ceremony and other festivities. The theme was “Carnival For A Cure.” Guest speaker was Dr. John Inzerillo, medical director of medicine oncology at the Marion Shepard Cancer Center/Vidant Beaufort Hospital in Washington. 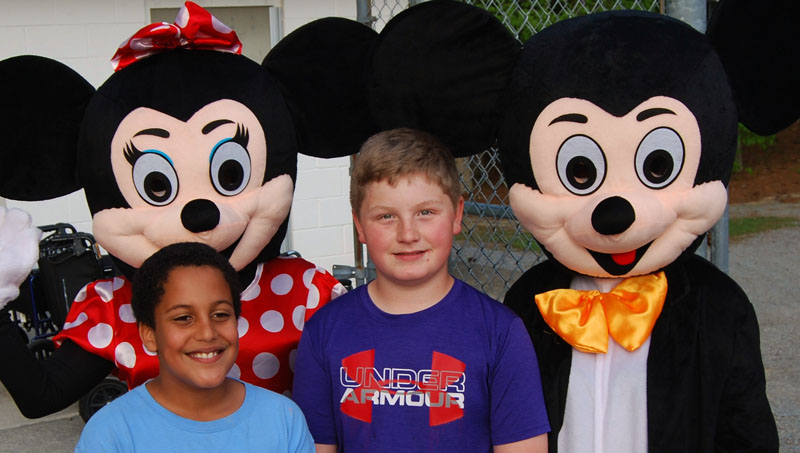 RELAY MOMENTS: Cancer survivors, caregivers, friends, relatives and other supporters gather for this year’s Relay For Life activities. The event drew hundreds of folks dedicated to finding a cure for cancer. Fun and fundraising were the main topics of the evening. (Kevin Scott Cutler/Daily News) 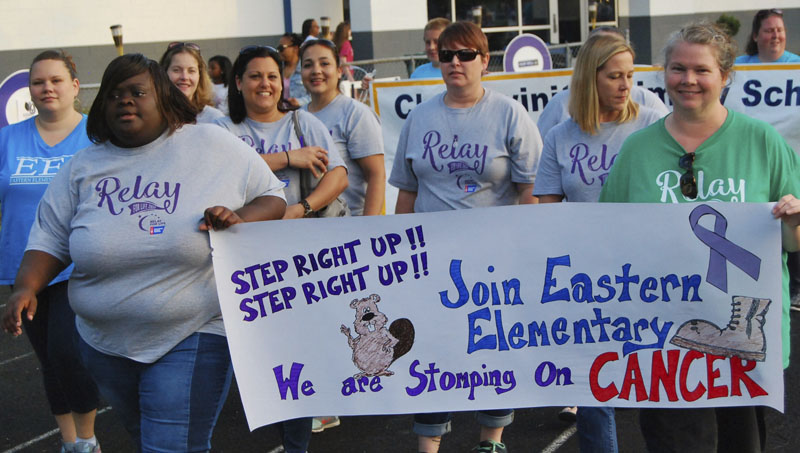 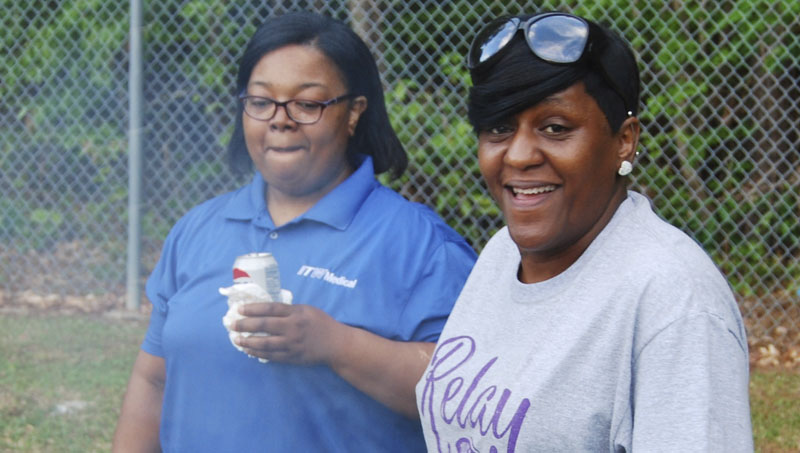 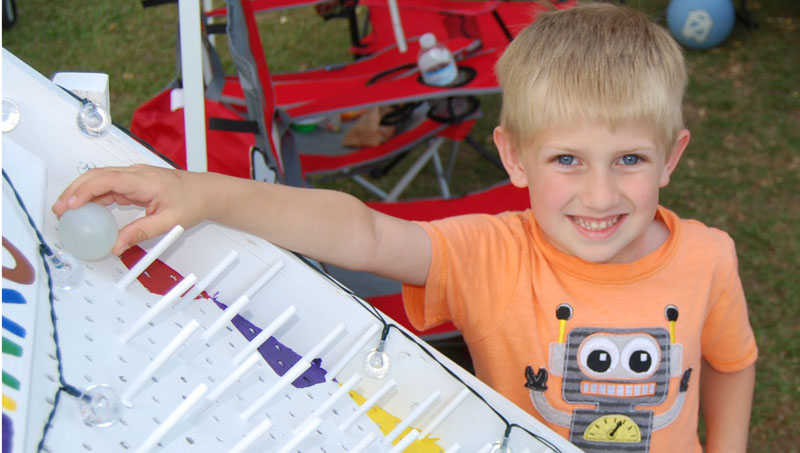 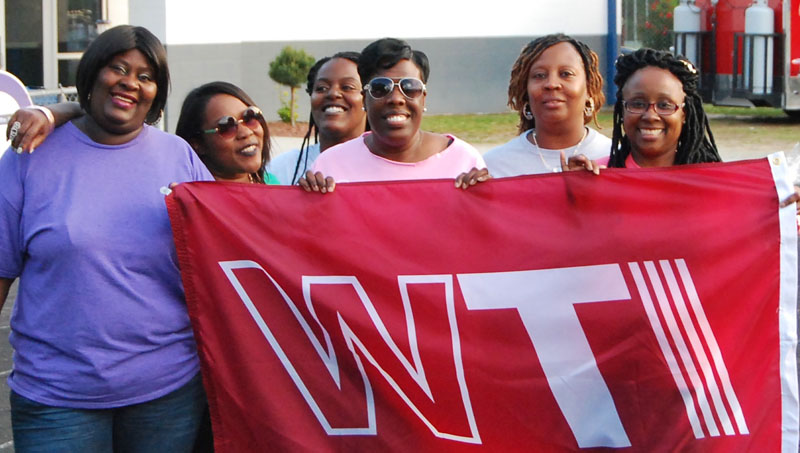 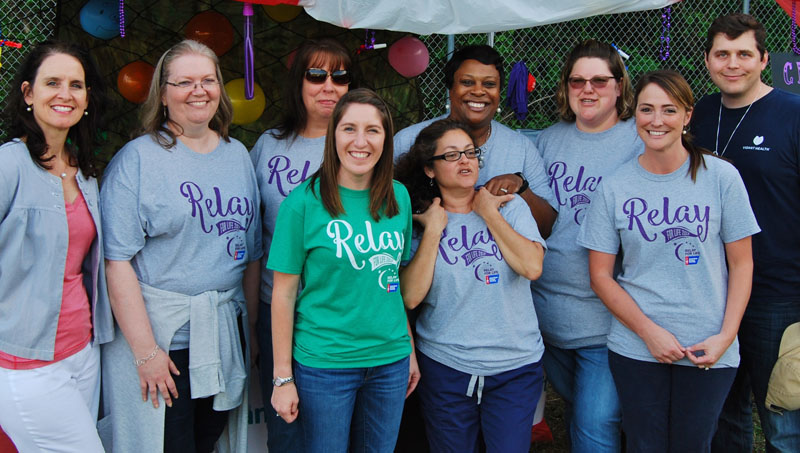 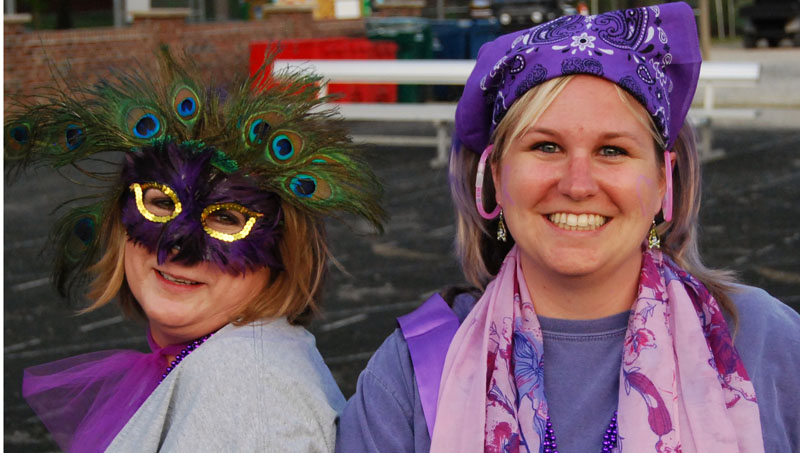 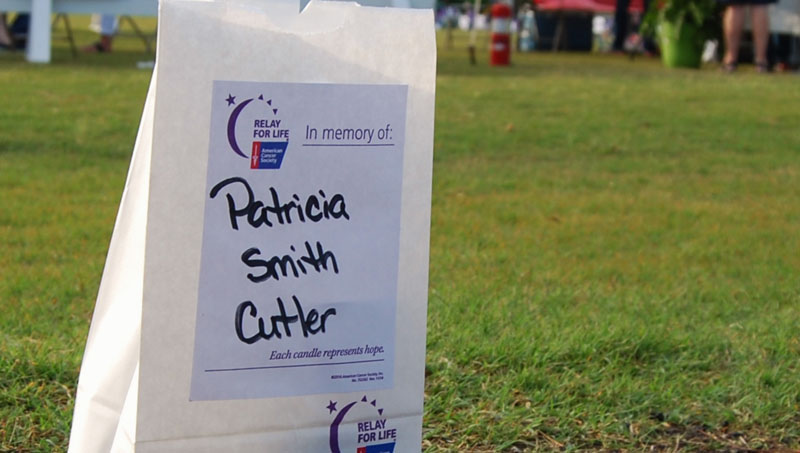