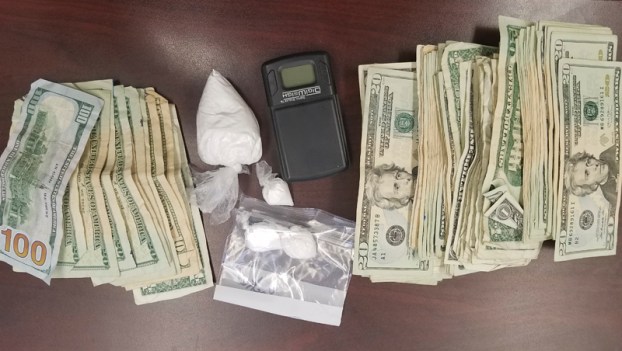 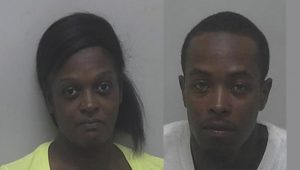 Both were charged with trafficking in cocaine, maintaining a dwelling used for keeping and selling a controlled substance and possession of drug paraphernalia.

Historic home, with not-so-historic kitchen, to get overhaul

Most people have something they’d want to change about their home — the color of a room, outdated bathroom tile,... read more