“We’ve been having a gathering each January as long as the club the club has been in existence,” noted Larry Lang, in his fourth year as club president. “We usually hold them in Bath, but David and Darlene Elks offered to host it this year at their home and garage in Chocowinity.”

The club roster currently features around 40 members, and while most reside in Beaufort County, others live in Martin, Pitt and Craven counties, according to Lang.

Members and guests dined on barbecue with all the fixings and, like moths to a flame, eagerly gathered around the automobiles showcased during the event.

“This is a social aspect,” Lang pointed out. “It’s about people getting together. It doesn’t matter what you drive or what you do. It’s all about cars and trucks.”

Practically everyone is welcome to join the club, Lang added. The club places no limitations on the age of autos owned by members.

“It doesn’t matter what you drive as long as you’re proud of it,” he said.

Cars displayed during the event spanned well over a half century. Lang himself displayed his 1986 Toyota Supra.

Auto buffs may join the club with just a $25 membership fee each year. That money, as well as funds raised during two car shows hosted by the club, goes back into the community. For example, the club recently donated $1,500 to Beaufort County Community College for the purchase of equipment for the automotive program.

Chocowinity; in October, the club hosts a second show as part of downtown Washington’s Smoke on the Water festivities. Both events are judged and trophies are awarded, Lang said.

In addition, the club holds monthly Cruise-In gatherings from April through October at China Bay Buffet in Chocowinity. Those gatherings are free and open to everyone.

For more information about Down East Rods & Classics, visit its page on Facebook. 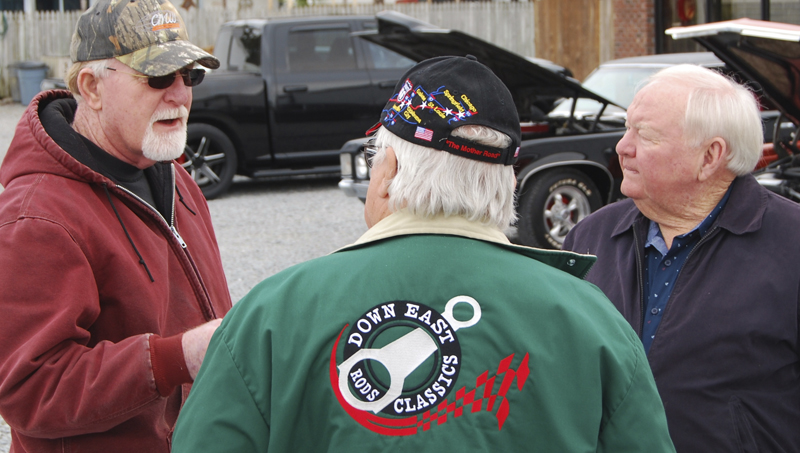 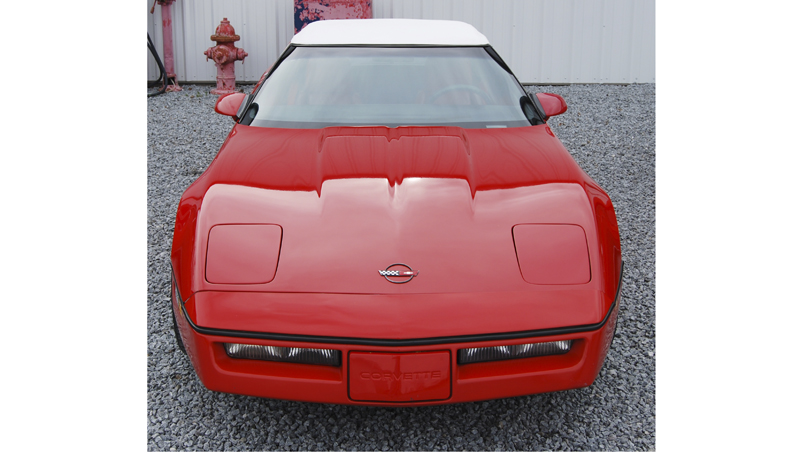 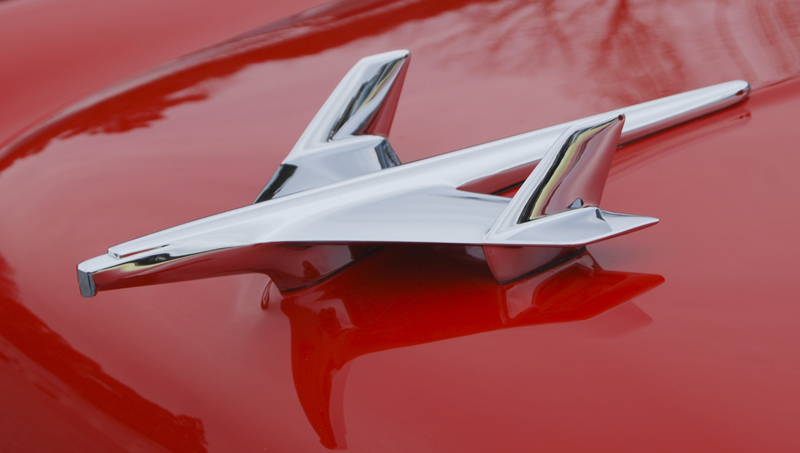 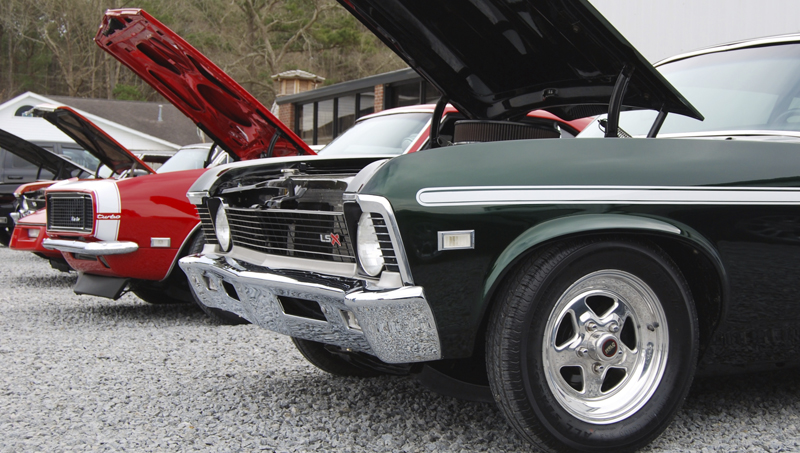 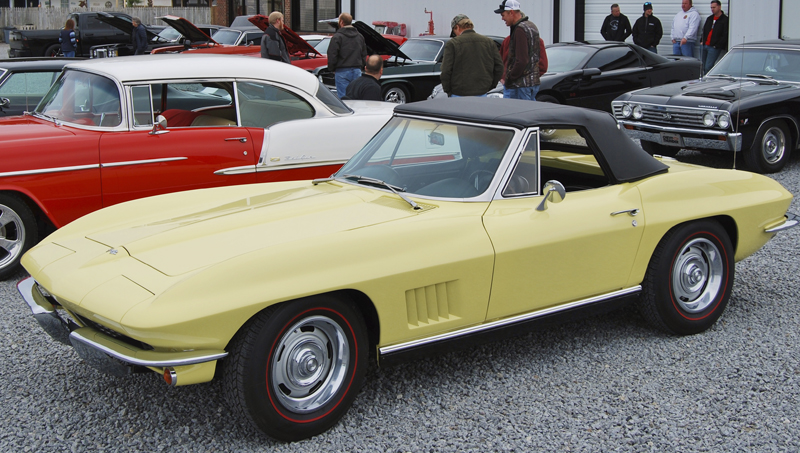 The Washington-Beaufort County Chamber of Commerce gathered at the Turnage Theatre Thursday evening for its annual banquet. During the event,... read more