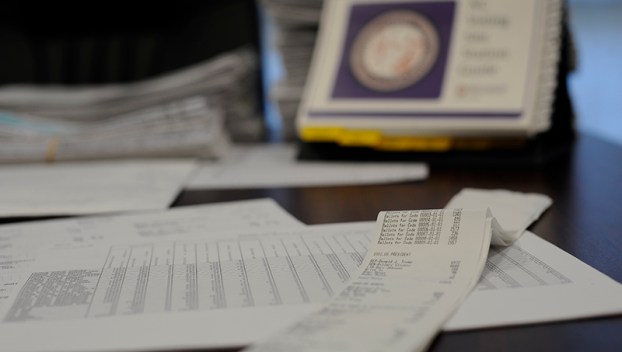 Subpoena of voting records reduced to 289

A request by the U.S. Attorney’s Office for millions of voter records in 43 North Carolina counties has been scaled back dramatically.

The U.S. Attorney’s Office for the Eastern District of North Carolina has narrowed the initial broad search from all the counties’ voting related records over a five-year period to those of 289 individuals. The U.S. Attorney’s Office, in conjunction with Immigration and Customs Enforcement, issued a subpoena in August requiring county boards of elections to turn over the documents for an investigation into voter fraud. The subpoena came after the prosecution of 19 non-U.S. citizens for illegally voting in the 2016 General Election.

A Feb. 8 memo from the North Carolina Board of Elections states that 10 counties are off the hook entirely for their records — Bertie, Columbus, Dare, Granville, Hyde, Jones, Northampton, Pamlico, Tyrrell and Warren counties. No voter registrations are being investigated in those counties. Twenty-two of the remaining counties have five or fewer registrants who are being investigated.

“I’m assuming that we have five or less,” said Kellie Harris Hopkins, director of the Beaufort County Board of Elections. “They told us they would be contacting us individually. We haven’t heard anything so far. I don’t know if they’ll end up coming back to us and ask for what they need, or whether they’re going to pull that information from (the State Board of Elections in) Raleigh.”

The subpoena, issued on Aug. 31, 2018, prompted immediate backlash from the N.C. State Board of Elections, which stated that identifying, redacting and scanning that many documents would create an enormous burden for counties’ board of elections, especially those with little staff. The initial deadline to turn over the millions of documents was postponed from the end of September to Jan. 14. The latest request seeks the voting records of 289 individuals in eastern North Carolina, and those of another 500 individuals residing outside the Eastern District of North Carolina.

The scaled-down request is a welcome one, according to Hopkins.

“From the beginning, I made the comment that if they gave us a list of people who they suspected, we’d be happy to provide (the records),” Hopkins said.

The Beaufort County Board of Commissioners is heading into budget season, as county staff launches into compiling the county’s 2019-20... read more