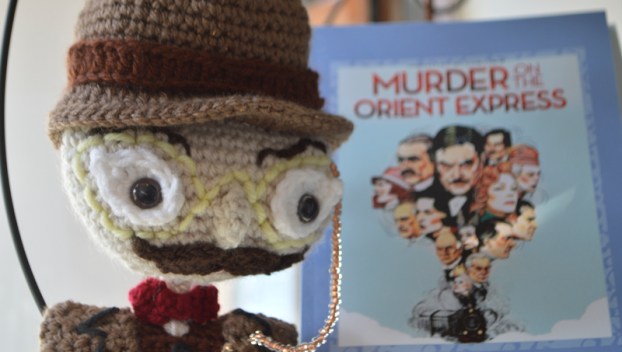 When Brown Library part-timer Marilou Cloutier was a child, she learned the art of crocheting from her grandmother. Now, years later, she is using that same gift to get todays children excited about reading. Through mid-April, a gorgeous display of crocheted book characters will be on display in the foyer of the Brown Library.

“I’m one of these people that have to be doing something when I’m sitting, so crochet has probably been one of my favorite hobbies of all,” Cloutier said.

With characters spanning from classics such as the “Great Gatsby” and “Murder on the Orient Express” to modern favorites such as “Harry Potter” and “Diary of a Wimpy Kid,” Cloutier says she hopes to reconnect readers of all ages with some of their favorite characters, and the initial wonder they found in reading.

The idea to crochet book characters came from a fellow staff member at the library, who gave her a book called “Literary Yarns,” which contained patterns for crocheting some of the characters. The Internet provided yet more patterns, giving her even more inspiration.

“I try to find as many characters that would go with some of the favorite books,” Cloutier said “We can kind of attach ourselves to these characters sometimes. If ‘Charlotte’s Web’ was one of your favorite stories, then seeing Charlotte and Wilbur in the cabinet was something that I hoped would make people smile and make children want to know more.”

With 300 to 400 visitors passing the display case every day, the crocheted figures, paired with their respective books, will have plenty of opportunities to bring delight to kids of all ages.

“Everybody that has been coming in and out of this library has just been stopping and staring at them,” Brown Library Children’s Librarian Terry Rollins said. “We were just thrilled to have them.” 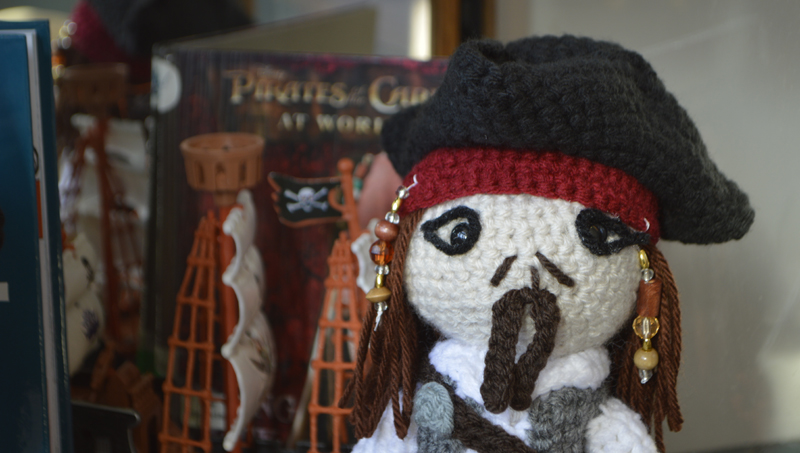 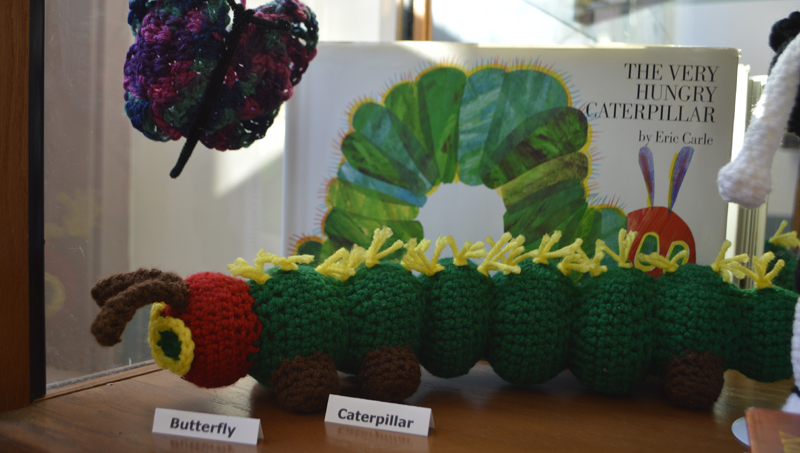 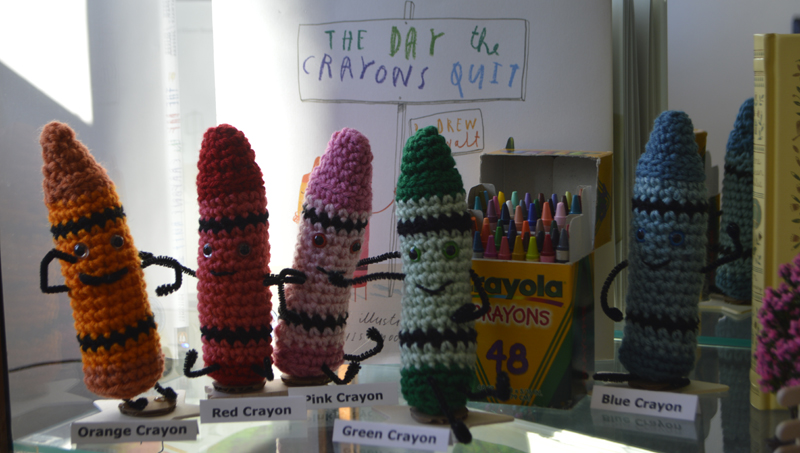 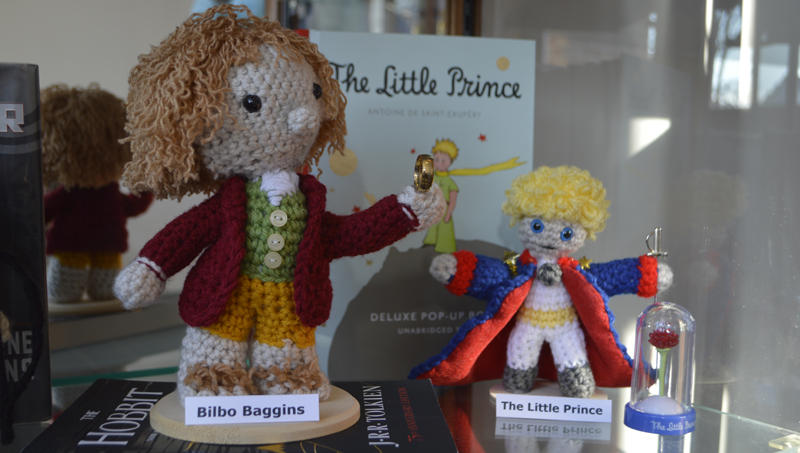 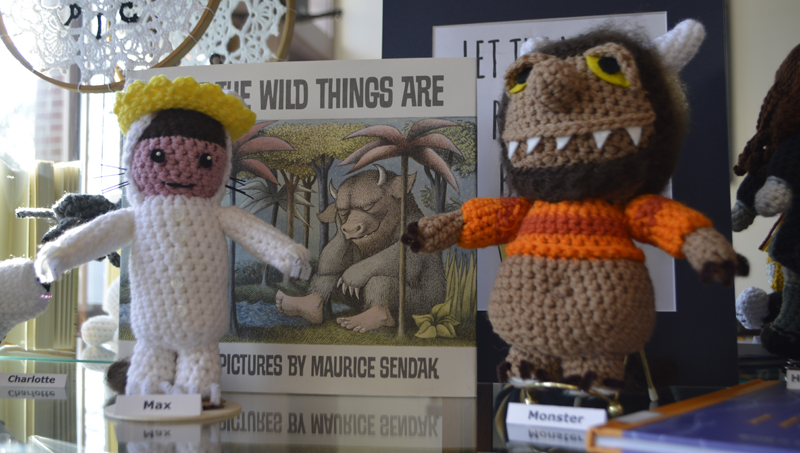 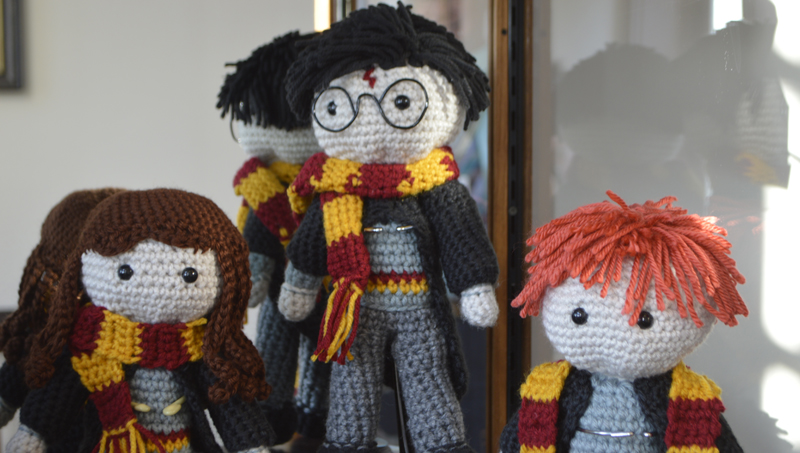 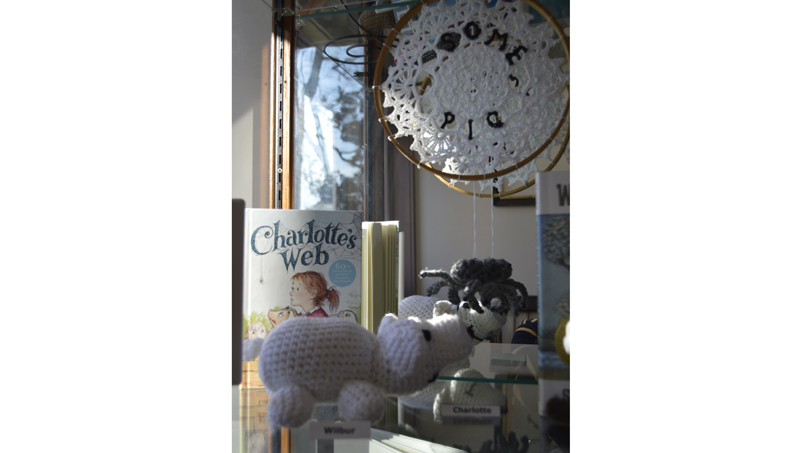 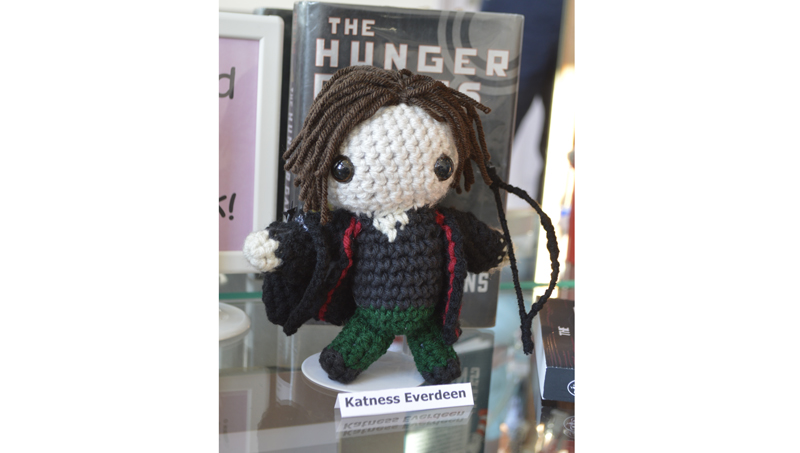 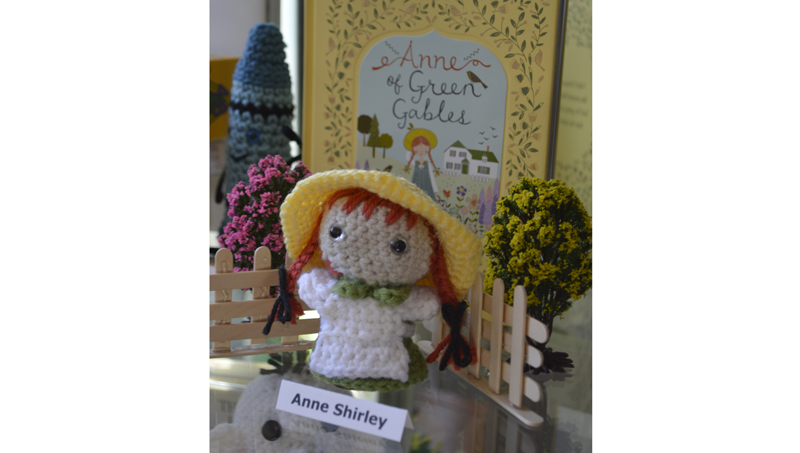 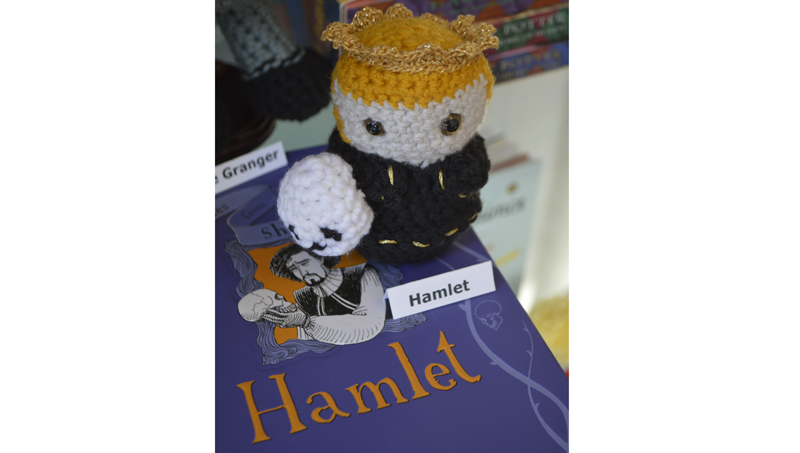 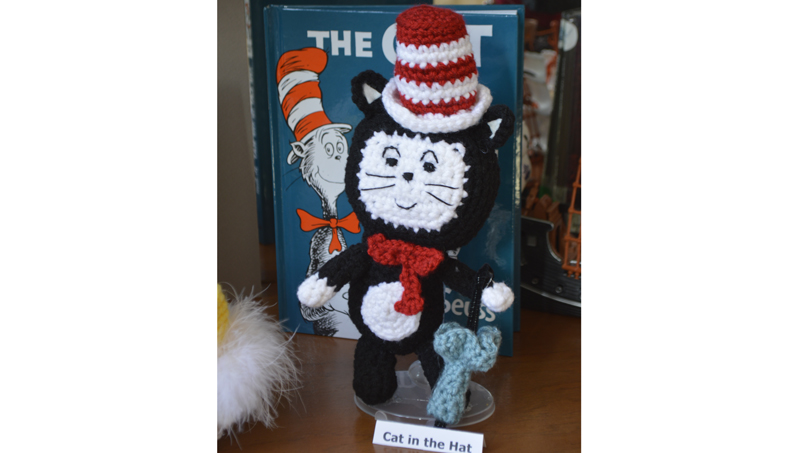 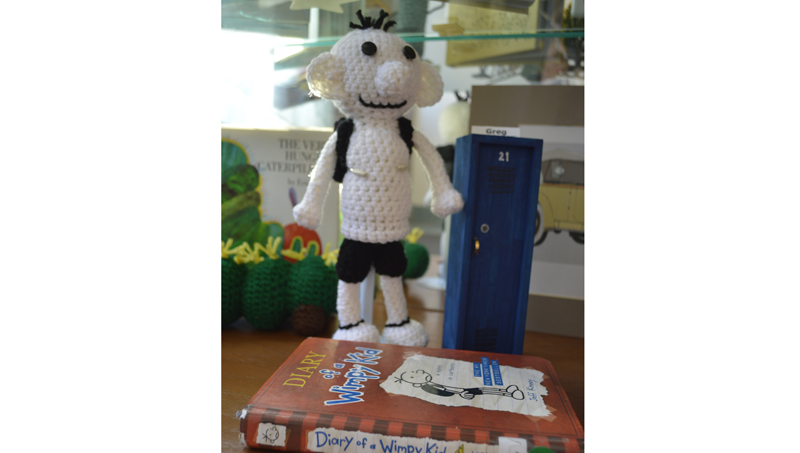 Did you know that Washington and Henderson share a North Carolina Senate District? Encompassing six counties, spanning between the Coastal... read more