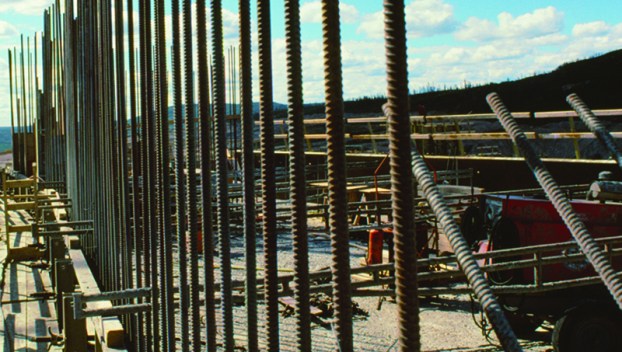 AURORA — Aurora is taking its first steps toward bringing an industrial park to the town, and the county is on board to help.

The Beaufort County Board of Commissioners passed a resolution earlier this month to support the creation of the Aurora Industrial Park, after the town’s board of commissioners voted on the request in a special meeting.

“We’re still working on some things. We’re still trying to get some grants nailed down. The beginning step was to get the county commissioners to support it,” said Aurora Mayor Clif Williams.

According to Beaufort County Economic Development Director Martyn Johnson, the town is looking to create the industrial park on 51 acres — 42 usable — on land previously zoned for agriculture. The businesses officials are hoping to attract are industrial services to support other local industry, particularly the phosphate mining company Nutrien, the county’s largest employer and corporate tax payer.

“I believe it would be a great boost for the community,” Johnson said. “It’d create jobs in the area there, maybe more for people in the community. It would add to the tax base. Restaurants and things like that would see an increase in sales. Those would be the main elements.”

Johnson said initial discussions have had several companies express interest in the park, and he and others are exploring grant options for public infrastructure — water, sewer and roads.

The proposed site plan divides the acreage up into 17 sites of roughly two acres each, along with a larger site of approximately 10 acres, Johnson said.

“That could vary depending on what the companies want,” Johnson said. “They could obviously be joined together.”

An online fundraiser is raising money to help the family of Brenda Hamilton, the Pungo Christian Academy teacher who was... read more