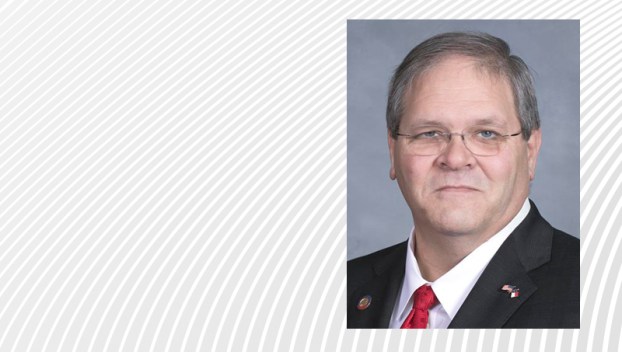 A pair of bills introduced by N.C. Representative Keith Kidwell in the North Carolina General Assembly this month aim to make significant changes to the way Beaufort County voters, and North Carolinians, would elect their officials.

The first bill, H.B. 294, would require that every election in the state be held as a partisan election. Locally, that would mean that candidates for every office from town council to school board would have an R,D,L,G or C beside their name on the ballot.

“Lets face it — all elections are, in fact, partisan,” Kidwell said. “As much as people want to tell you there’s a bipartisan or non-partisan election, most folks understand that the candidate they’re voting for is either Republican or Democrat. This would force the issue to be put on the ballot.”

The second bill, filed just this week, would hit closer to home — under H.B. 481, Beaufort County residents would be allowed to initiate a referendum to determine whether or not county commissioners will continue to be elected under a system of limited voting.

“The people have never been happy with limited voting,” Kidwell said. “It’s something I’ve heard complaints about for the last 20 years. They have tried several times to get an initiative going to change it away from limited voting. The problem is until recently, the courts would have had to approve any change that we made.”

Kidwell asserts that a referendum would give the voters options on how they elect their commissioners, including the possibility of at-large elections, district elections or some hybrid of the two.

“This allows the people to decide how they want to do it,” Kidwell said.

Kidwell’s legislative office can be reached via email at keith.kidwell@ncleg.net or by phone at 919-733-5881.

County Commissioner Stan Deatherage is on a payment plan with the county tax office to pay the $5,348.94 owed in... read more