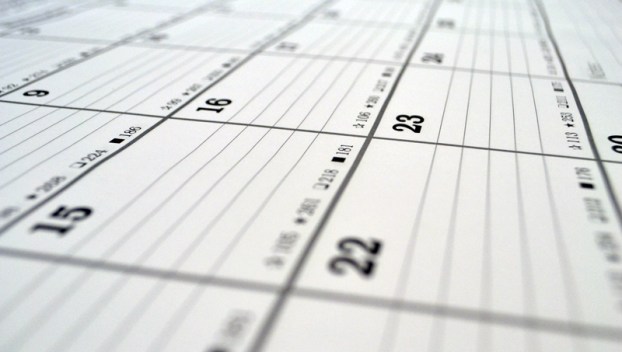 A bill to allow public school systems to align their calendars with local community colleges passed by a wide margin in the N.C. House of Representatives last week, and now moves on to the N.C. Senate.

For the Beaufort County Board of Education, the ability to align the local calendar with Beaufort County Community College would be a step in the right direction, according to BOE Chairperson Carolyn Walker. Currently, restrictions on the start date for BCS present logistical challenges for the school system, especially for high school students who have to take exams after Christmas break, and those attempting dual enrollment at BCCC. Last month, the Board of Education voted unanimously in favor of a resolution pursuing changes to the state calendar law.

“What the needs are for our kids in Beaufort County aren’t the same as the needs of the kids in Carteret County,” Walker said. “I think it’s important that our legislators see that if they would give each (school system) their flexibility, they’re going to do what’s best for their community.”

With a margin of 100-10, the N.C. House voted with bipartisan consensus in favor of H.B. 79 last Wednesday. Among those voting in favor of the bill was House District 79 Rep. Keith Kidwell.

“Many different representatives, including myself, have introduced bills to allow local control of the school calendar,” Kidwell said. “It really just makes sense. We had talked about it in caucus and decided the best way to attack this would be to just make a statewide bill. Meeting with the school board and teachers, that was a concern for both counties I represent.”

In February, Kidwell, along with co-sponsors Michael Speciale and Josh Dobson, introduced H.B. 175, a bill that would allow local boards of education in Beaufort, Craven, Hyde, Pamlico and Washington counties to set their start and end dates with no restrictions. That bill was referred to the N.C. House Committee on Education, where it remains.

Upon arrival in the N.C. Senate on Thursday, H.B. 79 was referred to the Committee on Rules and Operations of the Senate. There, it joins 337 other bills waiting for committee approval before a full vote of the Senate.

For N.C. Senator Erica D. Smith, a background in education has helped shape her views on calendar flexibility. Since she was elected to the N.C. Senate in 2015, Smith has introduced multiple bills seeking flexibility for area school systems, most recently SB 48, which would allow 15 school systems in northeastern North Carolina to align their calendars with local community colleges.

All told, a total of 54 school calendar flexibility bills have been introduced in the General Assembly since the most 2019 session came to order in late January.

Commissioners are set to rehash the idea of a new public safety complex in Beaufort County at Monday’s meeting. The... read more