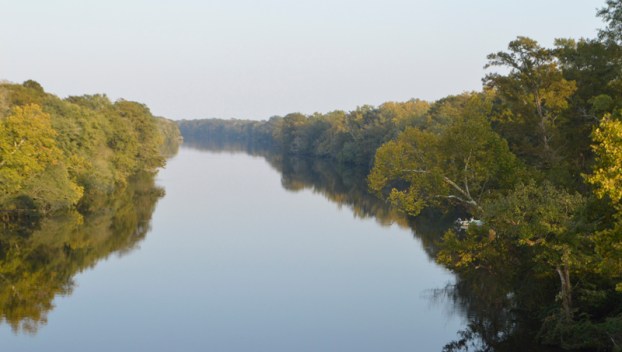 DEATH ON THE TAR: According to North Carolina Wildlife Resources Commission personnel, two people passing by on a boat found the body of 51-year-old Karen Culley in the Tar River near the Beaufort-Pitt county line on Tuesday evening. (Matt Debnam/Daily News)

The North Carolina Wildlife Resource Commission and the Pitt County Sheriff’s Office are working together to investigate a death that occurred on the Tar River on Tuesday evening.

According to NCWRC Sgt. William Cain, the agency received a call at around 7:30 p.m. Tuesday night regarding a woman missing in the Tar River. Cain said 30 minutes later, at around 8 p.m., two good Samaritans passing by on a boat found the body of 51-year-old Karen Culley on the river on the Pitt County side of the Beaufort-Pitt County line.

Cain said that Culley was on a boat with another individual before she went missing. The circumstances that led to her going overboard are still under investigation, as is the exact cause of Culley’s death, according to Cain.

In addition to NCWRC and the PCSO, Beaufort County Sheriff’s Office deputies and Washington Fire-Rescue-EMS personnel also responded to the scene in support roles.

Nearly 150,000 juvenile fish have died in the latest fish kill in the Pamlico River. According to the Pamlico-Tar riverkeeper,... read more