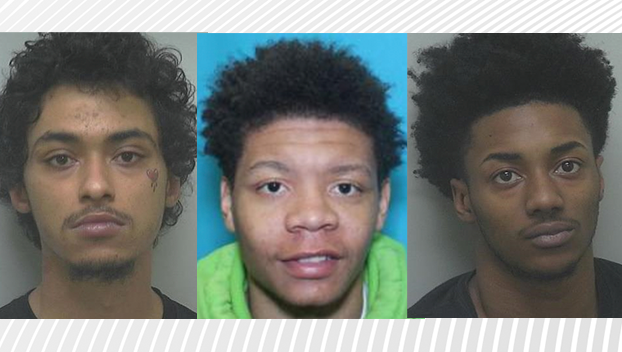 On Feb. 16, Washington Police Department officers responded to an assault at the Speedway store located at 1345 John Small Ave. The initial investigation determined the male victim was assaulted by three suspects. The motive for the assault was that the suspects thought the victim drove his vehicle past them too closely. The 55-year-old victim was transported to Vidant Beaufort Hospital for treatment for a laceration and possible facial injuries. He has since been released.

Two suspects have been charged and arrested.  They are Devon Blount, 22, of Washington and Messiah Barnes-Lofton. 21, of Washington. Blount is being held with a $50,000 bond and Barnes-Lofton is being held with a $40,000 bond. Both suspects have been charged with assault inflicting serious bodily injury, two counts of felony conspiracy, and breaking and entering of a motor vehicle. The third suspect, Clinton Davion Jamar Pope, 22, of Washington, is currently wanted for his role in the incident.

Anyone with information about this incident or the whereabouts of Clinton Davion Jamar Pope are encouraged to contact the Washington Police Department at 1-252-946-1444. 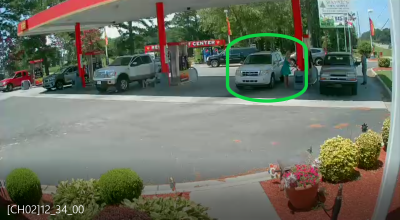