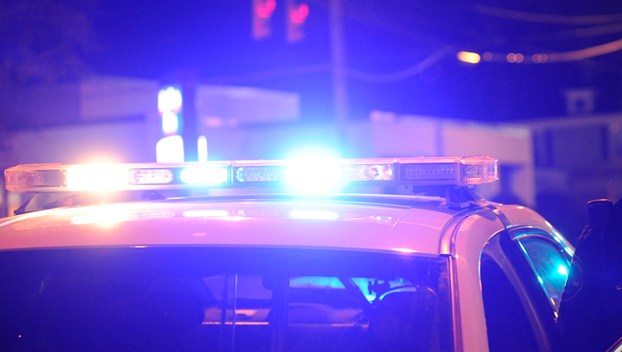 The Washington Police Department is investigating a shooting Saturday morning that left one man injured.

The WPD responded to a report of a vehicle crash and power outage at the corner of Sixth and Gladden streets. A silver sedan struck a utility pole and came to a stop in the intersection. The driver was found to be suffering from a gunshot wound.

“He was in the car at a stop sign,” Washington Police Chief Stacy Drakeford said. The identity or condition of the victim has not been released at this time.

The victim was transported by Washington EMS to Vidant Medical Center. Officers discovered that the shooting took place one block north of that location at the intersection of Seventh and Gladden Streets.

“There was an officer that was just around the corner,” Chief Stacy Drakeford said. “They repaired (the utility pole) that day.”

If anyone has information on this case, they are encouraged to contact the Washington Police Department at 252-946-1444 or the Beaufort County Crime Stoppers at 252-974-6400.

“Anytime we have a type of incident that this occurs, nobody really knows anything,” Drakeford said. “No one wants to step up and say that this is the person who did it. We have put out a reward but that really hasn’t led to anything substantial.

The investigation is ongoing. Visit thewashingtondailynews.com for up-to-the-minute information.

County set to receive next allotment of vaccine doses