Deer harvest is up in North Carolina 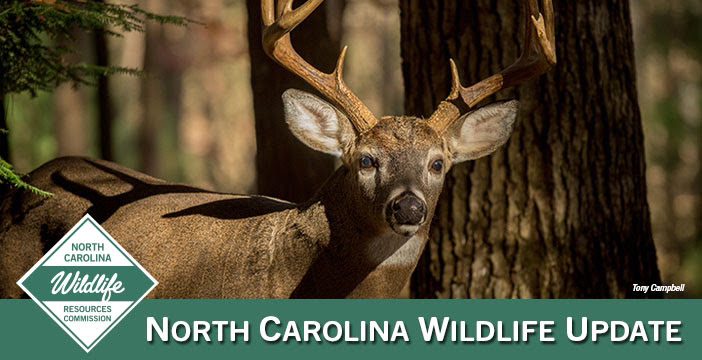 The 2020-21 deer hunting season was the third season following implementation of significant rule changes intended to improve herd condition across the state. These changes included a statewide antlered bag limit of two and an antlerless bag limit of four.

Earlier this year, Wildlife Commission Biologist Jon Shaw conducted a webinar called Managing NC’s Deer Herd: A Look at Databases & Key Metrics explaining in detail how the Commission uses the reported harvest and other data to monitor the herd.

“Reported harvest data provide valuable trend information that biologist use, in combination with other recurring agency surveys and biological data, to monitor the herd.  These data indicate we continue to move closer towards meeting density, sex ratio, and age structure objectives across most of the state,” said Shaw.

The 2020-21 reported harvest is likely influenced by both increased deer numbers and hunter effort.

“The pandemic resulted in more time at home and opportunity to engage in outdoor activities for lots of people.  The increase in new hunters and overall hunter participation is an encouraging trend that we hope will continue in the future” Shaw said.

Other reported findings include:

The Commission posts annual harvest summaries on its website, as well as live harvest reports, which are available anytime throughout the hunting season. For more information, visit the Commission’s white-tailed deer page. 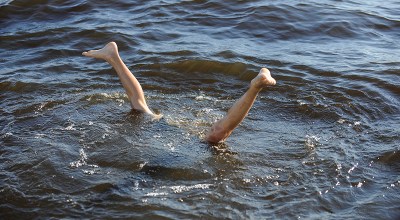