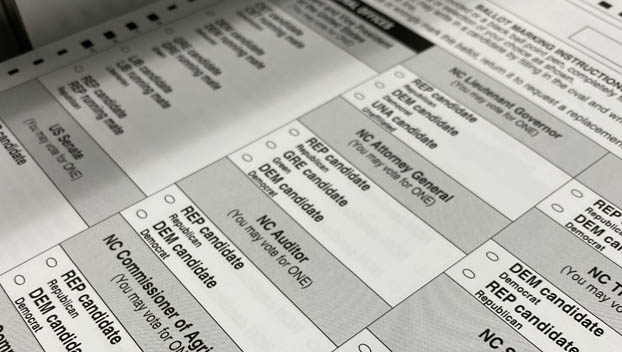 Kane and Mobley are seeking re-election. Renn was appointed last year to finish Mayor Donald Sadler’s term on City Council, after Sadler was named mayor in the wake of the death of former mayor Mac Hodges.

A resident of the Pamlico River was recently rescued from a dangerous situation by concerned boaters.  “It was a yellow... read more