Editorial: A much-needed opportunity to revamp the Hotel Louise building 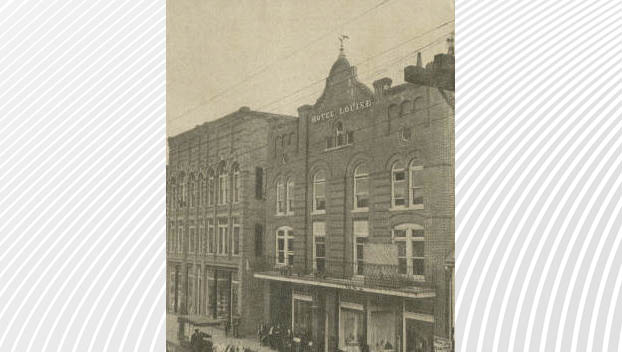 This historical postcard, which is stored in UNC’s photographic archives, shows the Hotel Louise as it appeared in 1914. The building currently sits vacant. (UNC Wilson Library)

If you didn’t notice the former Hotel Louise property while it sat vacant for the past decade or so, you will almost certainly notice it now.

And that’s not a good thing.

The empty, tattered building sharply contrasts stretches of Main Street that have been revitalized by the streetscape project as well as the arrival of new businesses. The building has great potential given its location and historic status. But the property is in desperate need of attention —and that doesn’t just include the cosmetic repairs you’ll see by looking at the building and peeking through its front windows, but also eradication of environmental contaminants that have stalled previous redevelopment efforts.

The Hotel Louise building is a scar on Main Street. The city government knows that, local residents know that and nearby business owners know that. So it’s good news that a developer wants to redevelop the building as a residential and retail space. The proposed redevelopment plan could provide a couple of major benefits for the downtown area: It could bring a new grocery business to Main Street and create new jobs in the process, and it could also result in more rental housing options — and if you’ve looked for a rental in Washington recently or know someone who has, you might have an idea of how difficult it can be to find an available spot.

There are still some steps to follow and maybe some public comments to be considered before the plan can be considered. And there are several questions worth asking — for example, if new apartment units were developed, where would those residents park? And what would that new food store offer?

The redevelopment plan may change in the months to come, but it looks like the developer’s and city’s common interest in renovating the property won’t, given the steps that have already taken place. A redeveloped Hotel Louise building would represent a major step forward for downtown Washington, both aesthetically and economically. 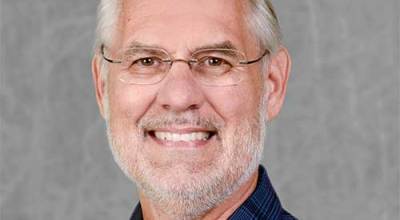