Not the center of attention: area centers discuss the overlooked skills needed to fill a vital role 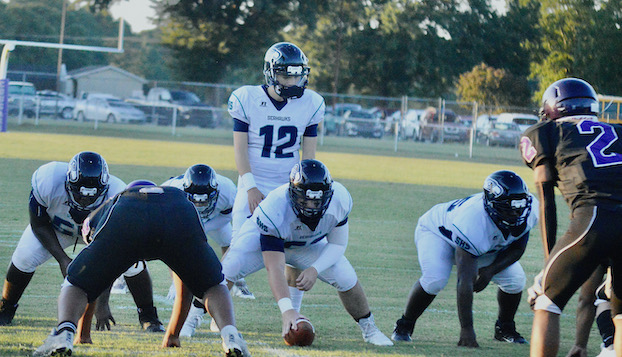 Southside center James Main prepares to snap the ball against South Creek. Main has played center since he began in the Chocowinity Recreation League as a youngster. (Steve Barnes/Washington Daily News)

Not many football fans pay attention to the center until something bad happens, but the player in that spot is essential to offensive success.

Nothing happens until the snap, then pandemonium breaks loose quickly and the center instantly turns into a run blocker or pass protector.

Concentration on the first task with a defender directly in front, ready to deliver solid contact the instant the ball moves is best learned early.

“It was hard to get used to at first, but I’ve been doing it so long, it’s second nature,” Washington center Myles Jackson said. “I know I’m going to get popped the second I snap the ball, so I make sure my other hand is in the right place to fight him off or deliver a blow of my own.”

Jackson, a junior, along with seniors Braxton Boyd of Northside and Southside’s James Main have several things in common.

They’ve all played center since they were very young, their coaches count on them to read the defense correctly so they can call the right play and none of them admit to ever wanting to play a more glamorous position.

“My older brothers were both centers, so I wanted that to be my spot when I started playing in the Chocowinity Rec League,” Main said. “I enjoy developing a good relationship with my quarterback and being the leader of the offensive line. People might not pay much attention to us, but my teammates know how important the position is.”

“Our center has to come to the line, read how many defenders are along the front, then relay that to us so we can call the play, all within about five seconds,” Pam Pack coach Perry Owens said. “He has to know if there are three, four or even five guys lined up because that determines our play. The whole thing blows up if he gets it wrong.”

After the play call comes in, Jackson, Boyd and Main are responsible for knowing every lineman’s blocking assignment on top of their own, while making sure their stance is always the same, so the defense won’t know where the play is going.

Upon snapping the ball, they have to stay low and drive upward into their opponent, so a hole opens for the back to run through, or shift into protection mode for a pass.

“Footwork is so important and we work on it all the time,” Southside coach Jeff Carrow, a former high school center, said. “They have to stay low to gain leverage, then step quickly with some power to gain forward momentum. These guys are doing the dirty work to help us win, while everyone else is watching the quarterback or the running backs.”

Jackson said centers get their glory when a play goes all the way.

“It was against South Granville in the playoffs last spring,” he explained. “I read blitz and yelled it out. We gave Hayes (Pippin) enough time and he threw a TD pass. That’s the best feeling in the world coming off the field with everybody celebrating.” 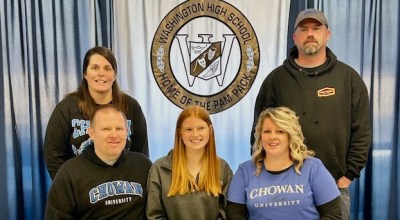 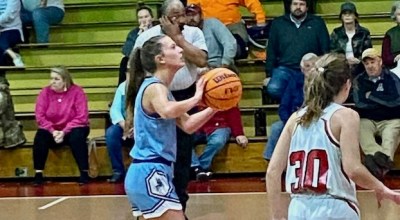 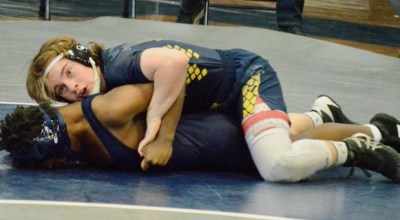