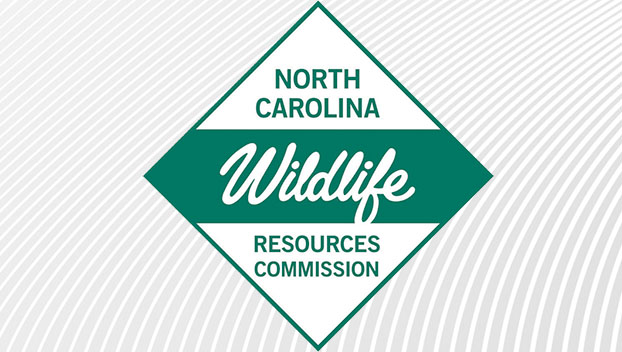 The snow goose was collected at Mattamuskeet National Wildlife Refuge by refuge staff with initial testing at the U.S. Geological Survey’s National Wildlife Health Center. The other birds were collected by N.C. Wildlife Resources Commission staff with testing by the Southeastern Cooperative Wildlife Disease Study.  Both the snow goose and redhead were observed with neurological signs consistent with HPAI prior to being euthanized. The hawk and eagle were found dead. While both labs detected presence of avian influenza virus, HPAI was confirmed by the National Veterinary Services Lab in Ames, Iowa.

In January, biologists with the Wildlife Commission issued a press release stating that some waterfowl had tested positive for HPAI. The infected birds were collected during the U.S. Department of Agriculture’s wild bird surveillance program and were asymptotic, hunter-harvested birds. Only recently did biologists receive confirmed reports of mortality from HPAI.

Avian Influenza is classified as either low pathogenetic or highly pathogenic depending on its ability to cause disease in domestic poultry. Wild bird mortalities can occur with HPAI, particularly in species of raptors that prey on waterfowl and in avian scavengers that feed on infected carcasses. Wild waterfowl typically do not exhibit signs of disease, and there is a low risk of transmission of HPAI to humans. To date, there have been no known human infections in North America.

“If someone comes across a mortality event involving five or more waterbirds or waterfowl, or a mortality event of any size for raptors or avian scavengers, including crows, ravens and gulls, we want to know about them,” stated Sarah Van de Berg, wildlife biologist with the Wildlife Commission. “We are particularly interested in morbidity events involving any number of those same bird species that are observed with clinical signs consistent with neurological impairment, like swimming in circles, head tilt and lack of coordination.”

The public is encouraged to report wild bird behavior as described by Van de Berg to the NC Wildlife Helpline at 866-318-2401, Monday – Friday, 8 a.m. – 5 p.m., or email HWI@ncwildlife.org. Sick or dying captive birds should be reported to your local veterinarian, the N.C. Department of Agriculture & Consumer Science (NCDA&CS) Veterinary Division, 919-707-3250, or the N.C. Veterinary Diagnostic Laboratory System, 919-733-3986. For more information on HPAI, visit the NCDA&CS website.

All bird mortalities attributed to HPAI or birds otherwise testing positive are being tracked by the U.S. Department of Agriculture 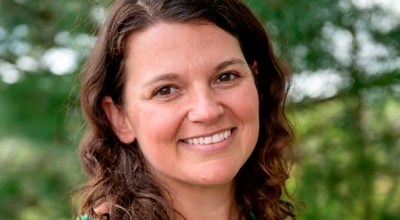 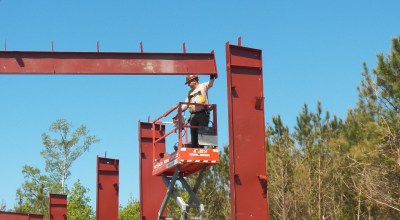