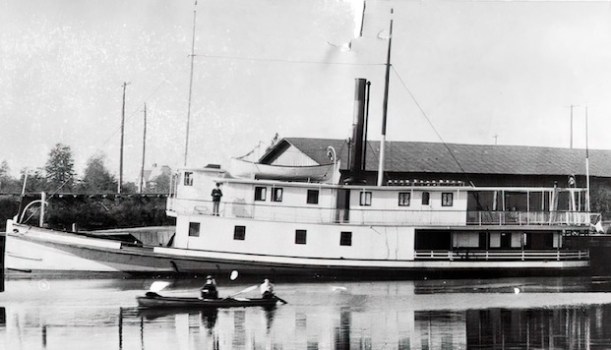 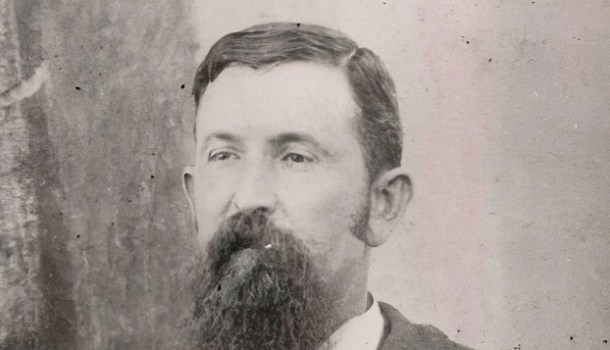 The article in the Washington Daily News earlier this week concerning the feasibility study of a passenger ferry between Washington and Ocracoke caught my eye. Reading the piece prompted me to recall the adage, “Everything old is new again.” Let me share why.

In my studies of Washington history, I’ve read many accounts of steamboat traffic on our river. In its heyday, 1880 through 1920, Washington was the home to several steamboat companies, including Old Dominion Steamship Line and the R. L. Myers firm. They ran both freight and passenger service on the Pamlico River and beyond. Ports of call downstream from Washington included Bath, Belhaven, Aurora, and several Outer Banks villages. Late in his profession as a steamboat owner, Alpheus Styron, one of my favorite historical characters, converted one of his steamboats, Aurora, to a weekend excursion boat for romantic moonlight cruises to Ocracoke. As you can see, transportation of people by water from Washington to Ocracoke is nothing new.

I have written before about Styron’s steamboat career, but I would like to share some of his other endeavors as I am intrigued with Captain Styron’s “life’s work.” By today’s standards, Styron would be considered an entrepreneur. Around 1875, he became a shipbuilder, but his finances were often shaky. According to one account, he began “with a blind mule and ten gallons of honey and built the steamer, Edgecombe.” He ultimately was involved with the construction and operation of over twenty river steamers. His other enterprises included a lime kiln on Castle Island (1890) and a long-distance telephone company (1896) between Washington and New Bern. One of Captain Styron’s most successful enterprises, in partnership with A. W. Ayers (the local undertaker), was the manufacture of Mocking Bird Smoking Tobacco (1897), which sold for 5 cents a bag. According to Edmund Harding, the business “employed about 100 people, but (unfortunately) the mocking bird flew away.” Soon after the business got started, the Duke brothers of the American Tobacco Company captured the market and ran small operators like Styron and Ayers out of business.

Quoting from “William Styron, A Life” by James L. W. West, a biography of Captain Styron’s novelist grandson William Styron (The Confessions of Nat Turner, Sophie’s Choice), “Alpheus Styron was respected and admired in Little Washington. He was called Captain Styron; tall, erect, and handsome, he wore whiskers and carried a mahogany cane. He was known locally as a fine raconteur… He also had a good singing voice and was a stalwart of the Methodist choir. When he died on November 4, 1920, at the age of seventy-two, all stores in Washington closed the next afternoon in tribute to him.”

I believe that my fascination with Captain Styron derives from his Outer Banks roots. He was born on Portsmouth Island in 1848. I have a 5th great-grandfather, William Styron, who was also born on Portsmouth Island, leading me to wonder, “Are we kin?” After a bit of genealogy detective work, voila! I find we are fourth cousins three times removed!