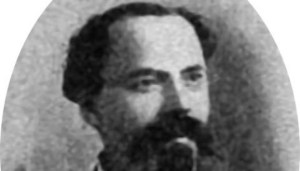 Above and beyond the call to duty

In recognition of Veterans Day, I want to honor a Union soldier, Corporal Wilson Smith, who was a member of the occupying force in Washington ... Read more 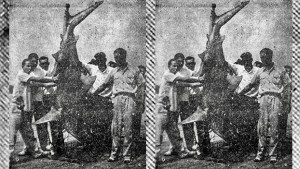 Early on August 9, 1941, when it was still legal to use nets in the Pamlico River to harvest fish, Rion Day, a local fish ... Read more 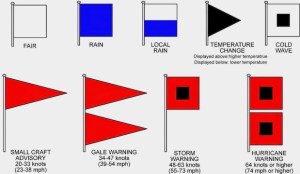 Over one hundred years ago, when coastal shipping was a primary method of moving goods to market, the Federal government realized that a system was ... Read more 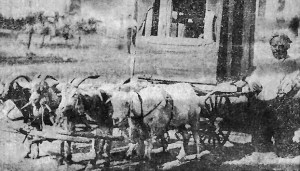 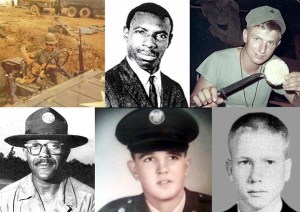 This past Memorial Day was a solemn time for all of us as we honor those who have died while serving in the United States ... Read more 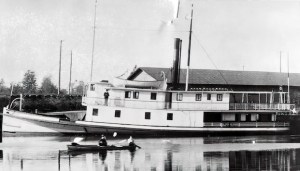 The article in the Washington Daily News earlier this week concerning the feasibility study of a passenger ferry between Washington and Ocracoke caught my eye. ... Read more 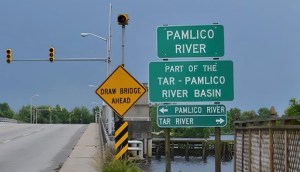 Is it Pamlico or is it Tar?

Visitors to Washington are often puzzled that the river that runs along the waterfront changes names as it passes the town. To the east of ... Read more 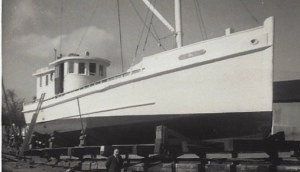 The Ocracoke – Washington Freighters: The Last of an Era of Maritime Commerce

I’m going to share this space today with my friend and local historian Blount Rumley, who wrote this article. Since the first colonists came to ... Read more 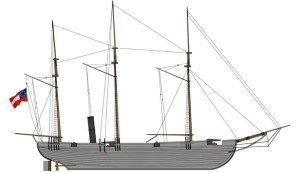 The most productive years for Washington shipbuilders were between 1855 and 1856. The port’s growth appeared to slow very little until North Carolina seceded from ... Read more 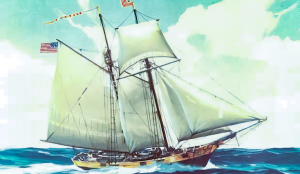 Washington becomes a center of shipbuilding

Following the nation’s birth, Washington continued as an important center of commerce for eastern North Carolina. Exports from the plantation along the Tar River to Washington ... Read more