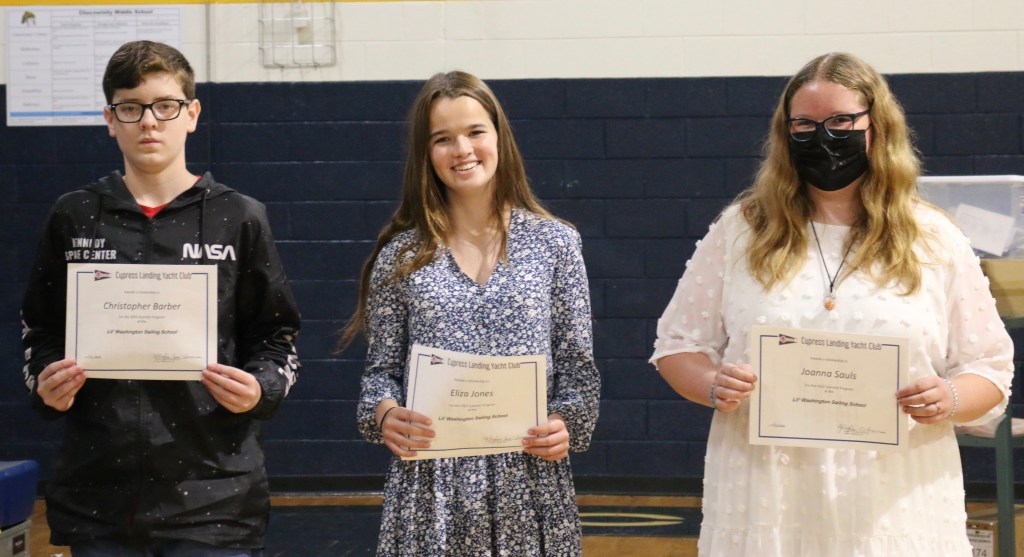 Cypress Landing Yacht Club gives two scholarships from the sailing school to students every year. Students are chosen based on an essay they write explaining why they want to learn how to sail. 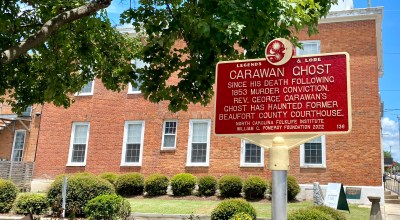 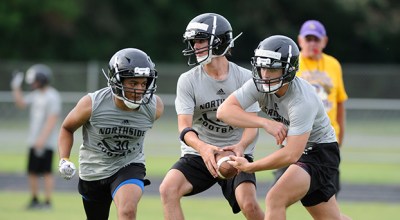