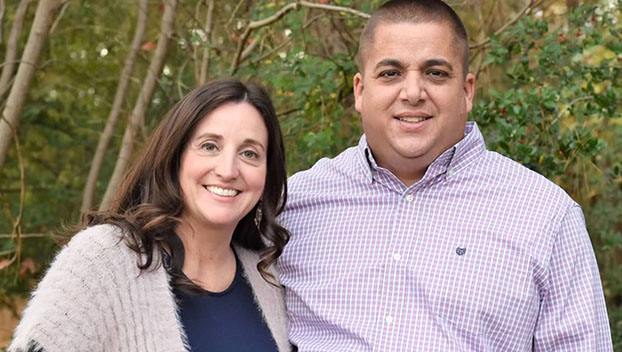 In North Carolina, there were 30 church leaders who were accused. Three were listed as unknown. None were from Beaufort County.

First Baptist Chocowinity is a member of the Southern Baptist Convention, Baptist State Convention of NC, and South Roanoke Baptist Association. Hombirg wrote his church will maintain its membership with the SBC.

“FBCC does not plan to run from what is difficult and broken about the SBC, therefore we plan to remain part of the SBC. We desire to help find and to be part of the solution to the problem. We do not desire to walk away or disassociate as this is an opportunity to follow the Biblical teaching of righting wrongs done to those who were helpless.”

He continued to write that the church “grieves the atrocities that the victims have endured, are heartbroken by the handling of these situations, and desire those responsible to be held accountable.”

At FBCC there are policies and procedures church  leaders who supervise or work with people under the age of 18 must follow. These leaders must be: church members who are well known, have passed a background check, and workers are not permitted to be alone with anyone, always working in teams of two or more, according to Hombirg.

“Since these revelations have become public, FBCC has taken the steps necessary to look in- depth at our policies and procedures in an attempt to protect everyone at FBCC. We believe our policies and procedures are currently strong, however we believe safety is of high importance and therefore we are always looking to make improvements,” Hombirg wrote. “As a church body, we will do whatever we can to make sure that our church is a safe space for those who have suffered abuse while doing our utmost to equip the church body to protect anyone on our campus from predators.”

“Each entry in this list reminds us of the devastation and destruction brought about by sexual abuse. Our prayer is that the survivors of these heinous acts find hope and healing, and that churches will utilize this list proactively to protect and care for the most vulnerable among us,” a portion of the statement reads.

In the list are “entries that reference an admission, confession, guilty plea, conviction, judgment, sentencing, or inclusion on a sex offender registry. The only exception to those entries is the redaction of names or identifying information of survivors and/or other individuals unrelated to the offender,” the SBC stated.

The Southern Baptist Convention is a faction of the Baptist Denomination. Its membership of churches share beliefs as well as resources. Each church retains autonomy and ability to govern itself. There are about 50,000 churches and missions affiliated with the SBC. According to Pew Research Center, Southern Baptists are the largest evangelical Protestant group in the United States (as of June 2019) and account for 5.3% of the U.S. adult population and 21% of all U.S. evangelical Protestants.