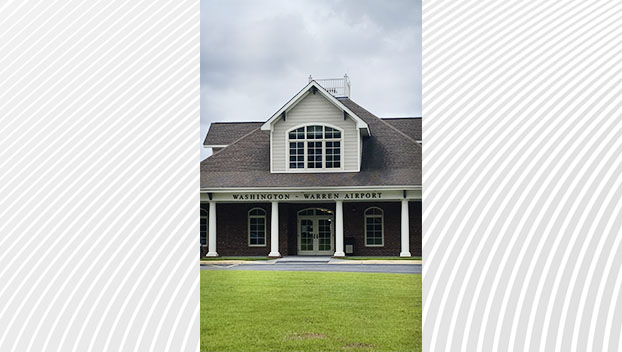 This means that temporary authority held by the Airport Advisory Board will be made permanent. The City of Washington will continue to be the airport’s sponsor and maintain ownership of all airport property in addition to having financial oversight and backing, according to a press release from the airport.

The Authority is “a body corporate and politic, to own and operate the airport, governed by a six member board. The City of Washington would appoint all members to the board, each serving three-year staggered terms and able to serve one or more successive terms. The Airport Authority would be a unit of local government, subject to the Local Government Budget and Fiscal Control Act, able to sue and be sued in their own right, to serve a public purpose. The City of Washington could provide land, property, and appropriations of money to the Airport Authority,” the bill analysis states.

The creation of the Washington-Warren Airport Authority follows a $20 million investment by the North Carolina General Assembly into the airport for infrastructure improvement, modernization and economic development, per the press release. A groundbreaking ceremony was held in April at the airport to celebrate the funding and future development.