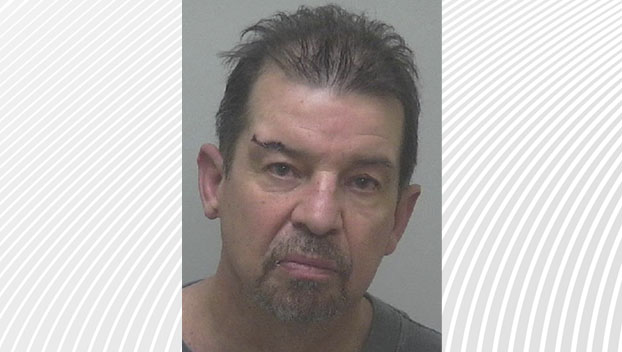 District Attorney Seth Edwards announced on Thursday, July 14 the conviction of James Carver, 57, in the homicide of Connie Hunt that occurred on February 15, 2021, in Chocowinity.

Following a plea of guilty to Second Degree Murder, Superior Court Judge Wayland J. Sermons, Jr., sentenced Carver to a minimum of 300 months and a maximum of 372 months in prison.

According to Edwards, at the time of the homicide Carver was living with his ex-wife off of Highway 33 in Chocowinity along with the victim, who was 72 and Carver’s ex-mother-in-law. On this particular date, Carver’s ex-wife requested that a Beaufort County deputy remove Carver from the home due to his intoxication and unruly behavior.

When deputies arrived at the victim’s home, they discovered Carver highly intoxicated in a back bedroom. Upon further inspection they located Hunt deceased on the floor. It was reported that Hunt had a history of dementia and was physically infirm.

An autopsy confirmed that Hunter died as a result of a shotgun blast to her head, to which Carver admitted.