Who’s in charge in an active shooter situation? BCS Superintendent clarifies who “engages the threat” 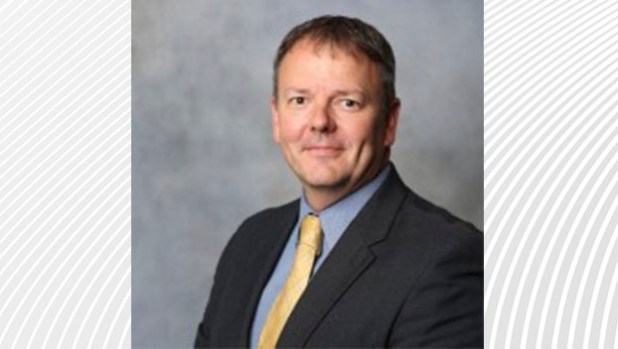 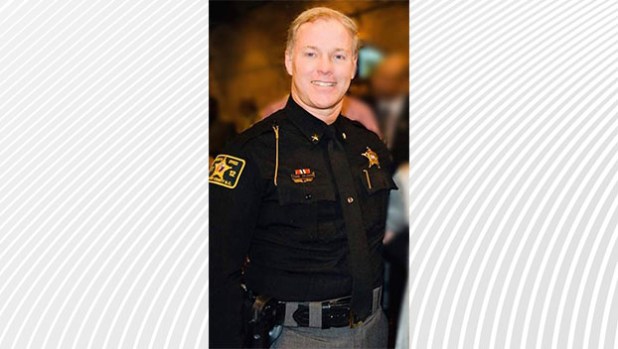 This begs the questions – who is in charge if there is an active shooter at a BCS school and who has jurisdiction?

Last year BCS contracted Allied Universal Security- a privately owned security company – to provide school resource officers (SROs) at each school for three years. They are duly sworn officers under state law who have the power to arrest on campuses they serve, the Washington Daily News previously reported in April of 2021. This means they have the legal right to “isolate” and “take down the threat” in an active shooter situation at a BCS School, Cheeseman said.

“If they’re having an issue on that campus and there’s a shooter on that campus, Allied, BCS, myself personally, expect that, that SRO on campus is going to immediately engage the threat,” Cheesman said.

Once officers with the City of Washington Police Department or deputies with Beaufort County Sheriff’s Office arrive, they assume command of the situation from the SRO.

In response to media outlets’ reports about law enforcement’s response times to an active shooter at Robb Elementary School in Uvalde, Texas, Beaufort County Sheriff Ernie Coleman posted to his Facebook page letting county residents know that deputies are to act immediately in an active shooter situation. They are to pair with other law enforcement personnel to implement a “trained formation” to stop the gunman.

Coleman wrote, “Upon arriving, if there is other law enforcement personnel on the scene or private security as we now have our schools and they are not actively seeking out the active shooter, you are hereby ordered to ignore commands from any so called scene commander whether they be civilian or sworn and move forward with your training and stop the threat.”

Sheriff Coleman sent an email to deputies saying to anticipate policy changes about active shooter situations. These policies will be announced in the near future.