“Challenge of Fortitude:”Painting a historic church was a project of biblical proportions 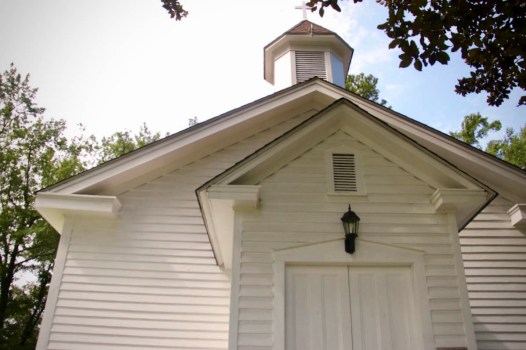 The steeple proved to be one of the toughest part of the project because there was minimal space for equipment and movement. Photo by Holly Morgan. 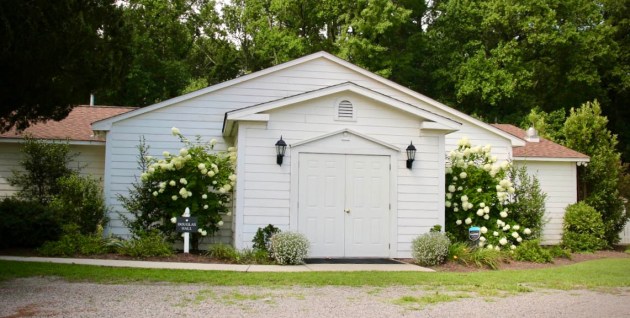 A gathering building on the church property located on Highway 264. Photo by Holly Morgan 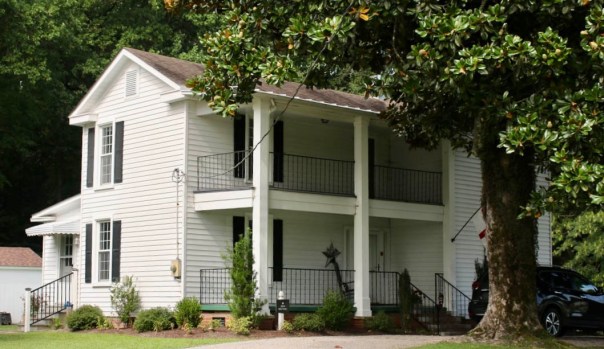 The rectory got a new roof completed with shingles. Photo by Holly Morgan 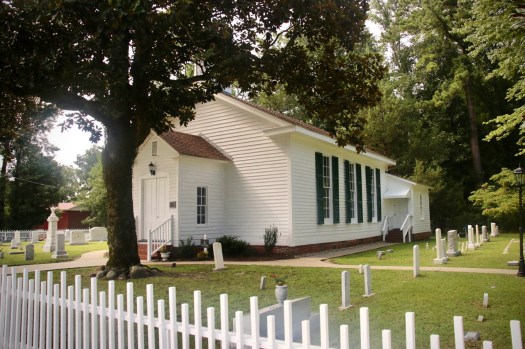 The sanctuary was built in 1856, but the church was established in 1738. Photo by Holly Morgan

It took faith and fortitude to paint several structures on the Zion Episcopal Church property – including the church itself.

Alex Davis owns RPHI who subcontracted Alligood Painting and Roofing to paint several buildings on the property and re-roof part of the rectory. It took three weeks to complete the project.

The greatest challenge was climbing two stories to reach the steeple at the front of the church. Davis said safely getting to the steeple was a “challenge of fortitude.”

“It was a very rigorous job considering it’s historical,” Davis said about painting the exterior of the church. He said extra precaution was taken because gravestones are close to the church building leaving a small amount of space for equipment and movement.

“It was like putting makeup on it,” Davis said about painting the church properties.

Davis has painted and repaired the church property for several years.

In addition to painting, part of the project included re-roofing a portion of the rectory from metal to shingles like the rest of the home.

Zion Episcopal was established in 1738 which makes it one of the oldest churches in the state, according to their website. Early records of the church show the old Zion Chapel was free to all denominations to use though it was Episcopalian. The chapel seen today from Highway 264 was built in 1856. It was placed on the National Register of Historic Places.

“In the late 1970’s and early 1980’s, Zion’s membership declined. At that time, the Coalition was formed to assist small parishes such as Zion. However, in the 1990’s, John Harvey (a devoted member of Zion for most of his adult life), upon his death, left an endowment fund designed to be used for perpetual upkeep of the grounds and refurbishing a memorial garden begun in 1969. The funds also provide for essential repairs,  including the remodeling of the Parish Hall (now called Douglas Hall). Mr. Harvey’s gift helped Zion survive the tough years, but additionally, during the 1990’s, an influx of retirees, many from Pamlico Plantation, ‘adopted’ Zion, increasing the membership, but, more importantly, providing the energy and spirit needed to create the family atmosphere that Zion Church presently enjoys,” according to the church’s website.