WMPCS responds to rumors of an investigation; director resigns 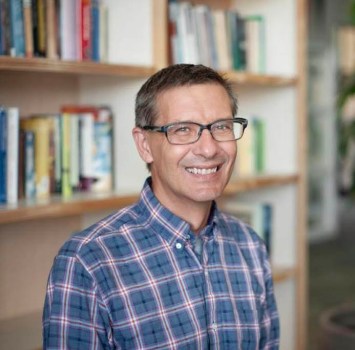 Austin Smigel, former director of administration and finance at WMPCS. 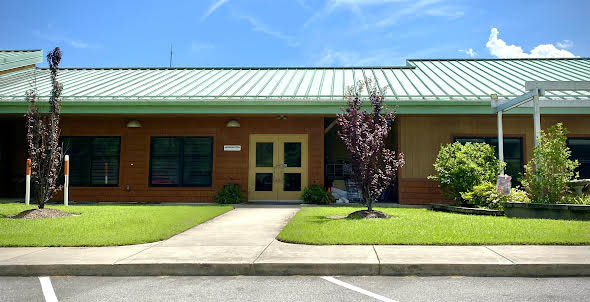 Washington Montessori Public Charter School is located on Old Bath Highway in Washington. With one month to go before school starts, the Board of Trustees announced Smigel’s resignation. Photo by Holly Morgan 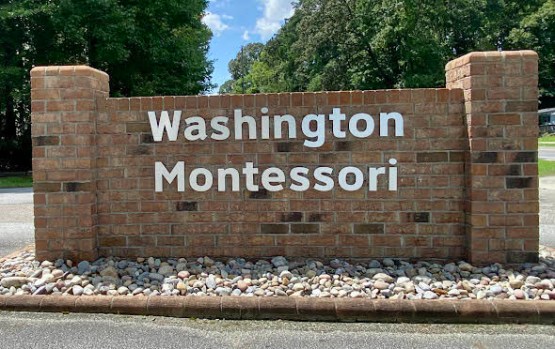 One month before the first day of school, the Washington Montessori Public Charter School (WMPCS) Board of Trustees sent a letter to families announcing the resignation of an administrator and addressing rumors of an investigation into “mismanaged funds.”

The letter states Austin Smigel, director of administration and finance “decided to pursue other endeavors.” At this time, Darla Prescott, director of academics and education will lead the school.

To end the letter, the trustees responded to claims of mismanaged school funds.

“To be clear, a recent review of our finances found no evidence of any financial mismanagement; and we are not aware of any government investigation or an investigation of any kind,” per the letter. The letter did not share who reviewed the school’s finances.

An audit was completed June 30, 2021 by Rebekah Barr, a certified public accountant in Wilson, North Carolina. The annual, routine audit is not used to investigate criminal activity. The audit can be found on the school’s website (http://www.wmpcs.org/wp-content/uploads/2021/12/2021-Audit.pdf).

An interview request sent to Smigel was met with a response from an attorney representing WMPCS saying the school “has and continues to comply with all applicable state and federal laws.” Lisa Gordon Stella, of Durham, is the attorney representing WMPCS. She provides charter school services such as; general counsel, employee leadership recruitment and board training, contracts and handbooks as well as conducting internal audits and more.

Washington Daily News contacted the North Carolina Office of the State Auditor. They could neither confirm nor deny that an audit or investigation is in progress or has been requested. The North Carolina Department of Public Instruction’s Office of Charter Schools is not investigating WMPCS, but they are aware of Smigel’s resignation.