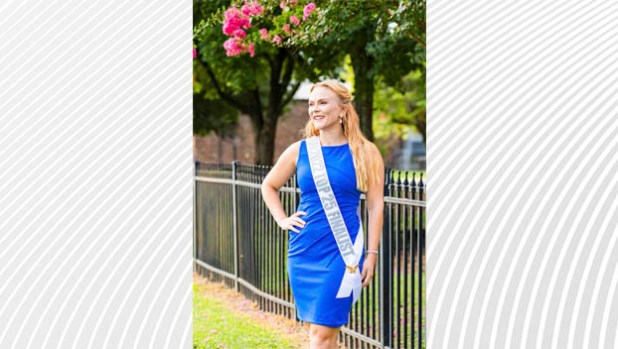 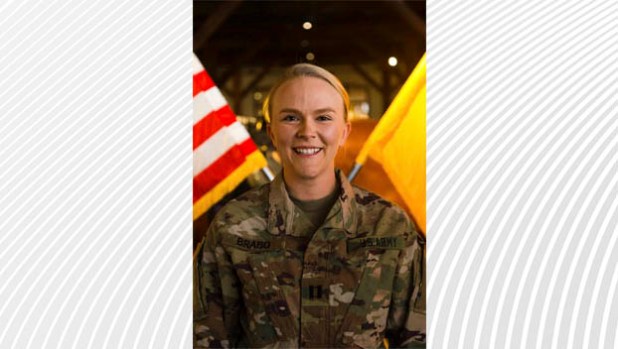 Ellen Brabo, is a female veteran of the U.S. Army having served in Public Affairs from 2015 to 2020. Photo courtesy of Hana Kaelynn Photography

The Ms. Veteran America is an offshoot of Final Salute – an organization owned by a woman veteran in 2010 who is also a cancer survivor. The aim of the organization is to provide reliable housing for female veterans. They also offer financial literacy resources and employment resources for women veterans when they transition out of the military.

The winner of Ms. Veteran America will be an advocate for Final Salute.

Brabo, of Washington, is a veteran of the U.S. Army having served in Public Affairs from 2015 to 2020. She learned about Final Salute because of the Ms. Veteran America competition, years ago. She has neither experienced homelessness nor does she know of female veterans who have experienced it (to her knowledge), but that doesn’t mean she cannot relate to female veterans transitioning out of the military. Like many veterans, it is often overwhelming to start life as a civilian.

Speaking about new veterans, Brabo said they are “hit with a lot of information in a short amount of time” but if they aren’t aware of the resources that are available to them (like Final Salute) then they can find themselves “on hard times.” If service members find themselves “on hard times” they may not know where they can reach out to, Brabo said.

Brabo is an advocate for suicide awareness and prevention among the military community. She belives crisies like suicide and homelessness can be connected. “Oftentimes if a veteran feels like they are without choice and without hope, homelessness can be a part of that.”

The Ms. Veteran competition gives the winner an opportunity to have a direct, positive impact on the female veteran community.  Brabo will travel to Orlando, Florida for the final rounds of competition in late October. The winner will be announced on Oct. 30.