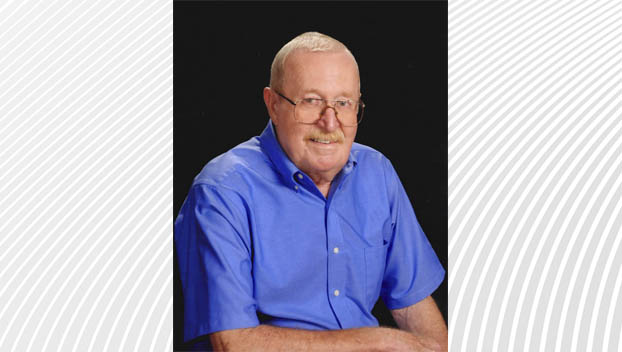 A funeral service was held at 2 p.m. on  Saturday, Aug. 13, in the Chapel of Paul Funeral Home & Crematory and was officiated by Pastor Jim Cullen.

He was born in Mingo County, West Virginia on July 20, 1938. He was the son of late H. B. and Eula Browning. At age 3, his family moved to Grundy, Virginia where he graduated from high school. He then attended Emory & Henry College in Emory, Virginia graduating with a degree in economics.  While attending college Mr. Browning worked during the summer for the Del Monte Food Corp in Rochelle, Illinois.   After college he completed a tour of duty in the U.S. Army.  He then worked for the Atlantic Research Corp in Alexandria and Gainesville, Virginia.  He then commenced employment with the Naval Criminal Investigative Service (NCIS) until retirement in 1989.

He is survived by his wife Patsy M. Browning, his stepdaughters Christy (Tom) Fyle of Wilson and Natalie (Tony) Woolard of Washington, a sister Elaine (Joe) Lyle of Dinwiddie, Va., a brother Larry (Susie) Browning of Grundy, Va., five step-grandchildren, four nephews, one niece, Mitchell (Wendy) Pollard and many lifelong friends and colleagues.

Mr.  Browning was predeceased, along with his parents, by Elizabeth Browning, Furrell Browning, and Hugh and Betty Browning of Woodbridge, VA.

The family received friends on Saturday, August 13, from 1 p.m. until 2 p.m. at Paul Funeral Home & Crematory of Washington.

In lieu of flowers the family kindly asks that memorial contributions be made to the Bath Christian Church, 107 Harding Street, Bath, NC 27808.

Paul Funeral Home & Crematory of Washington is honored to serve the Browning family.