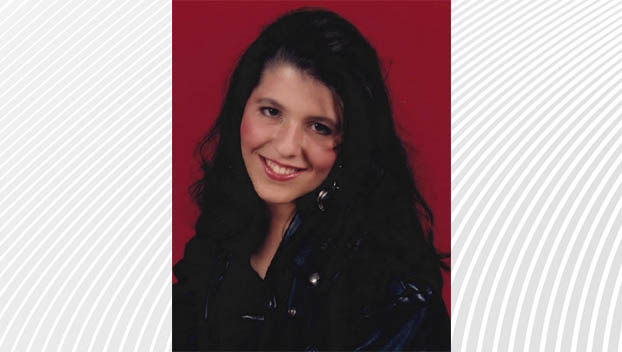 Mrs. Woolard was born in Beaufort County on October 19, 1974, to the late Dalton Lee Scott and Melba Grace Taylor. On November 3, 1997, she married Kenneth Woolard, Jr who preceded her in death on September 8, 2021. She worked as a hairdresser most of her life, she also worked for Bill’s Hot Dogs until her death. Mrs. Woolard was a volunteer at the Animal Shelter and the Blind Center. She was a member of River of Grace Fellowship.

In lieu of flowers memorial contributions may be made to the Beaufort County Humane Society, P.O. Box 33, Washington, NC 27889.