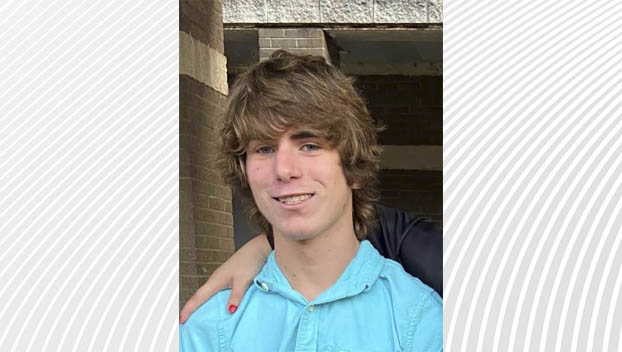 Ian Asby, 16, of Pinetown, has been missing since the morning of Sunday, Aug. 21.

Ian Asby, 16, of Pinetown has not been heard from or seen since Sunday, Aug. 21. Beaufort County Sheriff’s Office is asking for assistance from the public in locating Asby. They believe he left his home during the early morning hours between 12 a.m. and 9 a.m.

Asby is 5′ 7″ and weighs about 145lbs. He has brown hair and blue eyes. It is unknown what he was wearing when he left home; however, he was last seen wearing gray jogger pants.

People with information that could lead to finding Asby are encouraged to call the Beaufort County Sheriff’s Office at 252-946-7111 or a local law enforcement agency.