Whitehurst to launch boutique in memory of sister 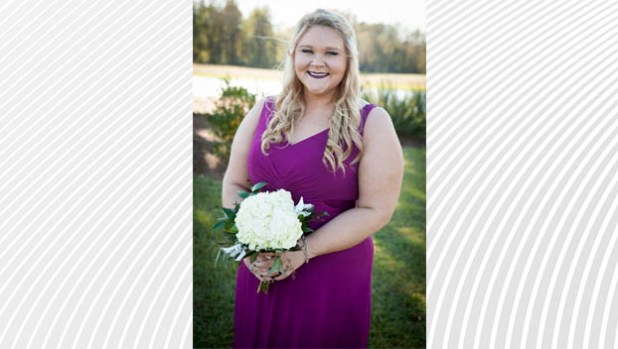 Caitlyn Whitehurst is remembered by younger sister, Logan, as a kind, loving and generous person. Photo courtesy of Logan Whitehurst 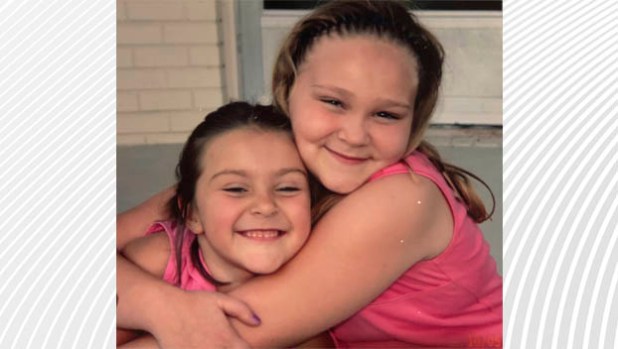 Caitlyn was Logan’s older sister who was five years older. Logan said they were inseparable and best friends their whole lives. Photo courtesy of Logan Whitehurst 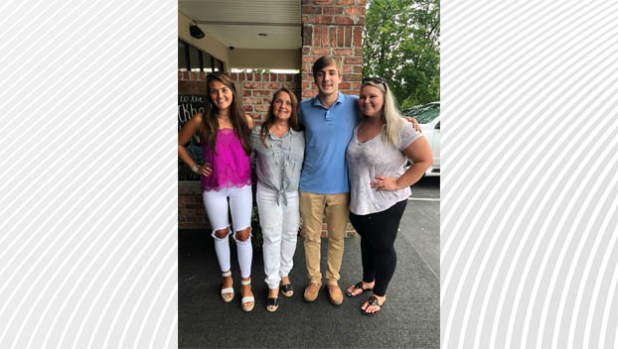 August 31 is a difficult day for the Whitehurst family, because it is an annual reminder that Caitlyn, their beloved daughter and sister, is unable to celebrate with them. Her younger sister, Logan Whitehurst, is hoping to make the day easier by fulfilling a dream she and Caitlyn shared. This way, the family can associate August 31 with a happier memory.

Caitlyn’s life was taken on May 13, 2019, in a fatal act of domestic violence. According to a report from Washington Daily News at that time, Whitehurst was a victim in a murder-suicide that involved her ex-boyfriend whom she recently left.

In the years since, Whitehurst created a nonprofit called Caitlyn’s Courage which uses federal funding to support the production of technology that allows victims of domestic abuse to know the location of their accused abuser with implementation of a GPS monitoring program. The program helps victims limit the number of interactions they have with an accused abuser.

Whitehurst, however, wanted to do more by fulfilling a dream she and Caitlyn shared of owning a size inclusive boutique. Whitehurst said when they first began discussing the possibility of starting a boutique (about five years ago) there weren’t many options for plus size women to purchase boutique style clothes. The sisters wanted to change that and offer a variety of sizes.

Whitehurst remembers many shopping trips she and Caitlyn enjoyed. The sisters bought each other clothes when they went on separate shopping trips. They went on shopping sprees before the start of each school year and when the seasons changed.

Fashion was fun for both of them; however, there were stores Caitlyn would not go into because she knew her size was not available.

“I noticed every time we went shopping I would find so many things and she wouldn’t even walk in the stores that I would go into to buy things because she automatically knew she was going to feel disappointed,” Whitehurst said.

The Whitehurst sisters wanted to create something that would make fashion fun and accessible for all.

On what would have been Caitlyn’s 29th birthday, Whitehurst will launch Elegant Touch – an online boutique that in the near future will have “Caitlyn’s Line.” The line will feature fashionable plus size clothing. The website will be live starting at 8 p.m.

Launching the boutique on Caitlyn’s birthday “just felt right” to Whitehurst. “Every year we dread these dates. So giving her birth date a new, physical meaning I’m hoping helps me and my family deal with her birthday every year going forward.”