A consent judgment filed on Thursday, Sept. 1 will bring an end to an ongoing struggle between the Washington City Council and Bill and Dale Peele who attempted to build a subdivision on the property of the former Racquet Club of Washington near Atkins Drive and Avon Avenue.

Washington Daily News obtained a copy of the consent judgment which states City Council will have to approve construction of the subdivision at their next regular meeting on Monday, Sept. 12. The City of Washington will pay a $50,000 settlement amount and allow rolled curbs within the subdivision. The subdivision will be called Powell’s Place.

The struggle between city council and the Peele’s began in April 2021 when council denied the Peele’s application for a proposed preliminary plat for an 18-lot single family subdivision to which the Peeles appealed. The Beaufort County Superior Court reversed the council’s denial, but the City of Washington appealed the court’s decision.

As previously reported by the Daily News, two versions of the Powell Place subdivision were rejected by council last year.  The initial proposal “didn’t meet a couple of subdivision standards – including one that requires the length between two intersections to be no less than 300 feet, and another that requires lot lines to intersect streets at right angles. With that in mind, city staff said the proposed plat ‘meets the purpose and intent of the ordinance.’”  The Peele’s revised plans for the subdivision by reducing the amount of proposed lots. “…they told City Council early in the process that reducing that number too much would eliminate the project’s economic feasibility,” according to an earlier report from the Daily News. The revised plat was rejected in May of 2021 by city council though the planning board unanimously approved it.

The Peele’s have owned the property since 2003. The land was last used for the Racquet Club which the Peele’s operated until 2017. After leasing the property, the Peele’s permanently closed the racquet club due to low membership numbers. 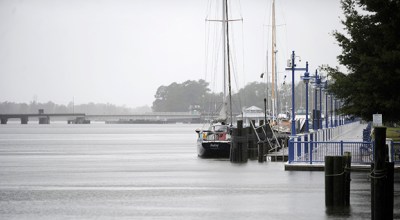 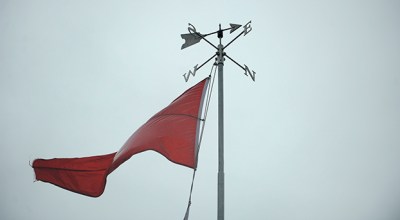 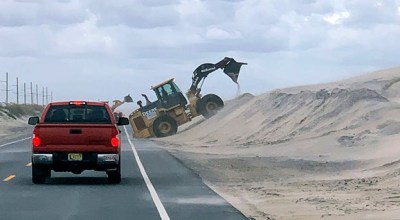 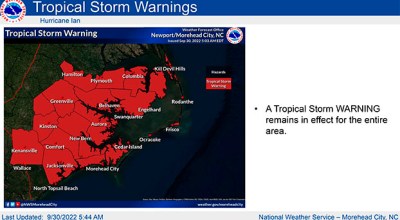