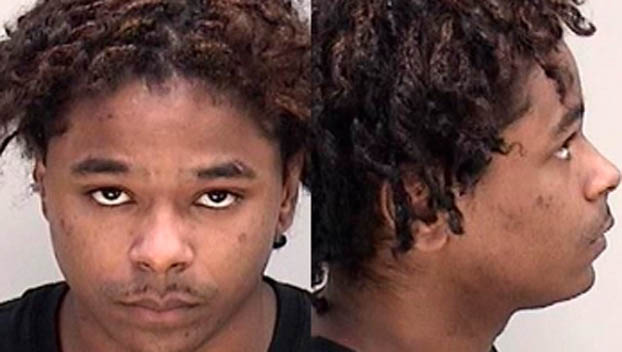 Jayquwan Lamar Newmones was acting in self defense when he fatally shot a Belhaven man on Christmas Eve of 2017, the suspect testified in his murder trial this week at the Beaufort County Courthouse.

Newmones was charged in the killing of Timothy Bernard Moore, 27, who was shot a total of 13 times, according to an autopsy report. The murder trial began last week in Washington.

Newmones was called to the witness stand by his defense team on Tuesday, Sept. 20, where he testified that he fired his 9mm handgun in fear of being raped by Moore.

Newmones  said he reached for his handgun because he felt that Moore, being larger and stronger, could easily “overpower” his smaller stature.

During a tussle between the men, Newmones said he “panicked” and fired a shot thinking it would deter Moore, but it didn’t. He said he kept squeezing the trigger until he did not feel threatened.

The slaying happened on Beech Ridge Road in Belhaven. The men were parked on the dirt path obscured from view so they could smoke marijuana, Newmones said.

Newmones was in Beaufort County eluding arrest for six weeks before his brother Khalif helped him get to Augusta, Georgia where he was eventually taken into custody on Feb. 15, 2018 by FBI agents. He was charged with one count of murder, robbery with a dangerous weapon and felony larceny of a motor vehicle.

Khalif and Alicia Pollen were taken into custody prior to Newmones. They were charged with accessory after the fact to murder. Pollen allowed Newmones to take shelter at her home.

According to a press release from Beaufort County Sheriff’s Office, Newmones, 23 years old at the time, altered his appearance so that he was unrecognizable in order to avoid arrest. He dressed as a female for more than a week and posed as a ninth-grade high school student.

The State asserts Newmones is guilty of murder. Closing arguments are scheduled for Wednesday, Sept. 21 at 9:30 a.m. 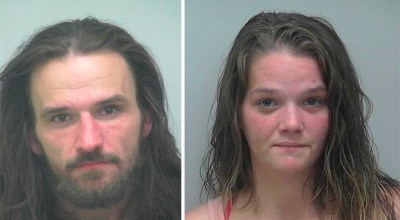