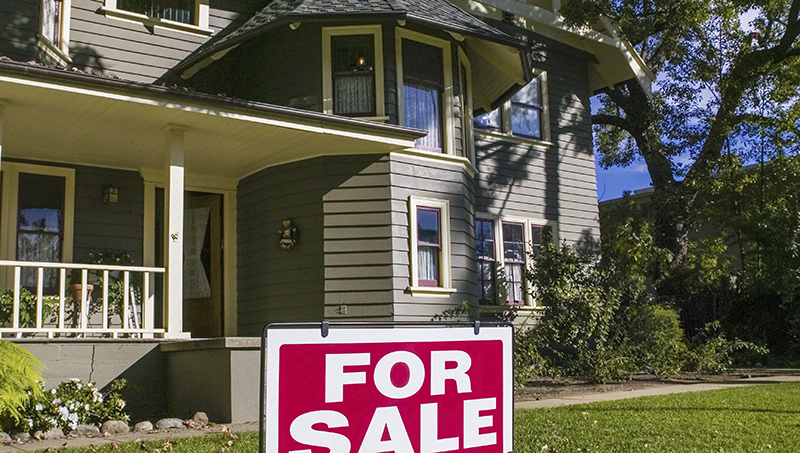 There are 424 platted homes waiting to be built in the City of Washington, City Manager Jonathan Russell said.

The total 424 single-family, market rate homes are divided amongst seven subdivisions. Some of the subdivisions are new (ones called Wheatfield, Maple Valley and Powell Place) while existing ones are expanding such as Somerset, Northgate and Moss East.  The largest subdivision planned is Maple Valley with 181 homes planned off of Leggett Road. (This is the same neighborhood as Maple Branch which was previously reported by the Daily News.)

It’s the most housing development activity Russell has seen since he became City Manager four years ago, he said.

The new homes will help to market Washington as a place to bring in more business. It will help solve a housing shortage in the city as more people relocate to the area. “We’ve done a good job of marketing and recruitment – trying to get the word out there about what Washington has to offer,” Russell said. Washington has the river and easy access to Greenville to offer.

Residential growth, specifically, is dependent upon votes from town council to approve plans for new subdivisions. Russell believes council’s initial response will be to approve new development, but they will not be “rubber stamping anything” because they have a review process to follow which includes analyzing how development would impact traffic, infrastructure and stormwater.

He said the City of Washington is making improvements to become more “developer friendly” which will help reduce a “huge housing shortage” in Washington. Having more homes can increase the city’s population and workforce. Having an available workforce would help entice businesses to come to the City.

“A lot of your traditional chain retail stores and stores in general look for rooftop counts, number of residents, people in the area and new construction.” Russell said.

Speaking to the housing shortage, Russell said several economic factors have contributed like close proximity to Greenville because some developers see Pitt County as a more profitable option for them.

As more amenities are added to the downtown area such as shops and restaurants, Russell said the City will continue to see positive economic growth from people choosing to spend their dollars in the city rather than in Greenville or surrounding areas.

“…we still realize a property tax revenue increase through the construction that is here. So even if they are working or going to Greenville or other neighboring communities we will see positive economic benefit,” Russell said.