Smoke on the Water has one of the “biggest years” 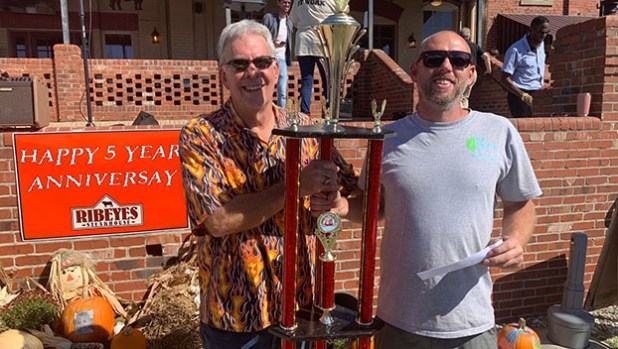 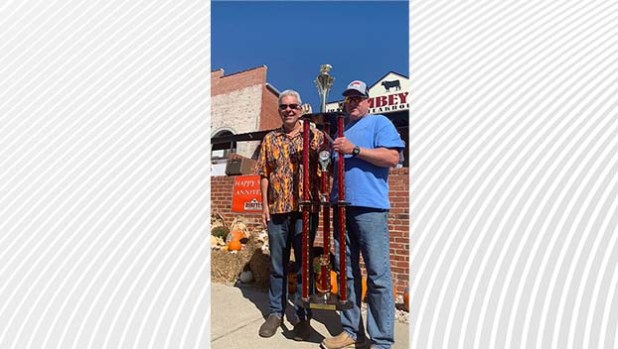 Sam Summerlin takes the award for best chili at this year’s Smoke on the Water. He stands with Brownie Futrell. (Photo courtesy of Henry Capogna) 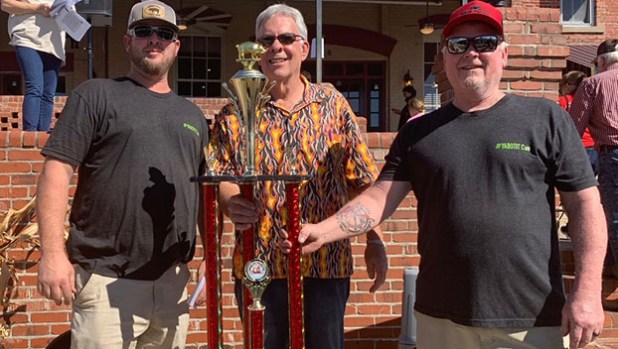 State Champions and winners of the traditional barbecue competition, Kevin Peterson and Andy Harrison stand on either side of barbecue judge Brownie Futrell. (Photo courtesy of Henry Capogna) 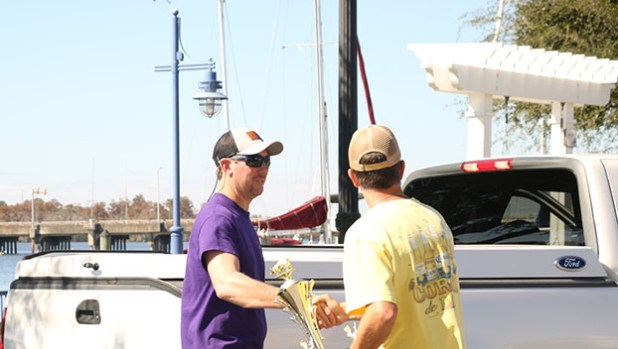 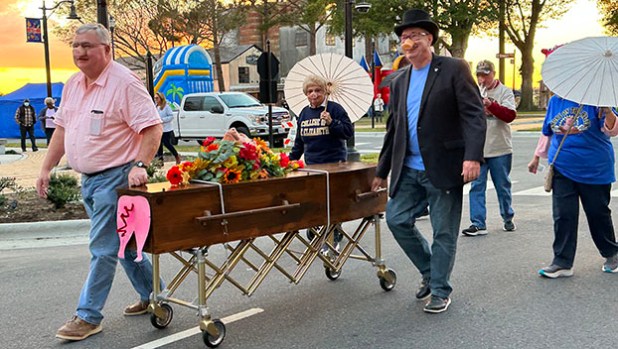 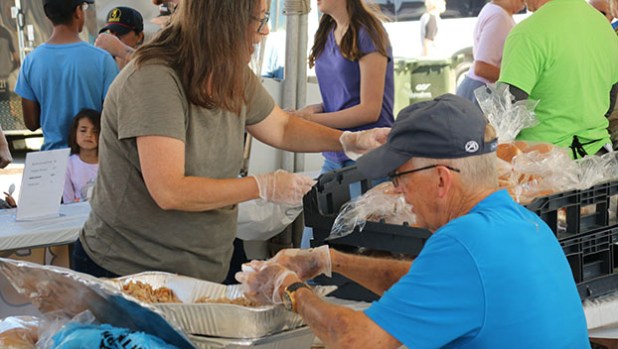 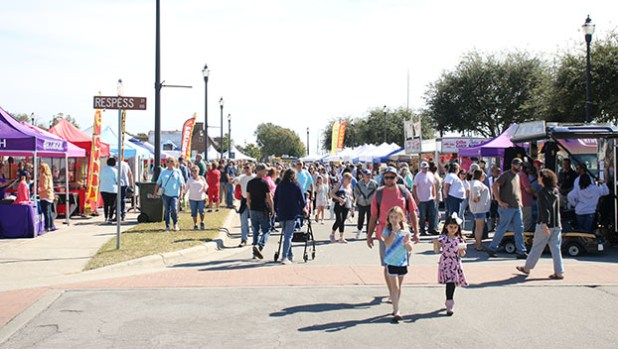 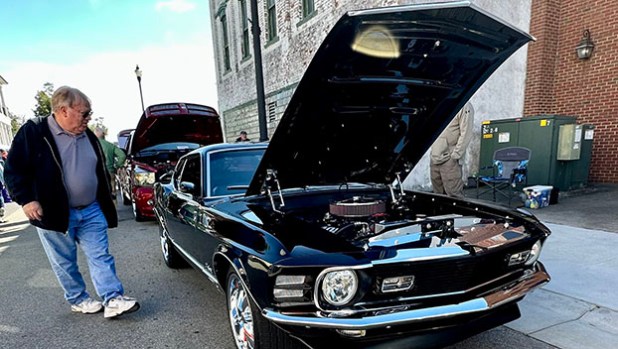 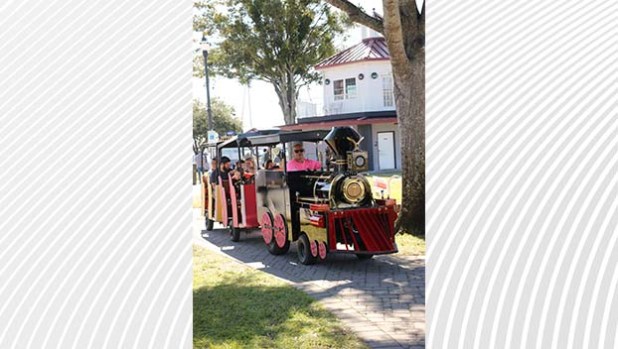 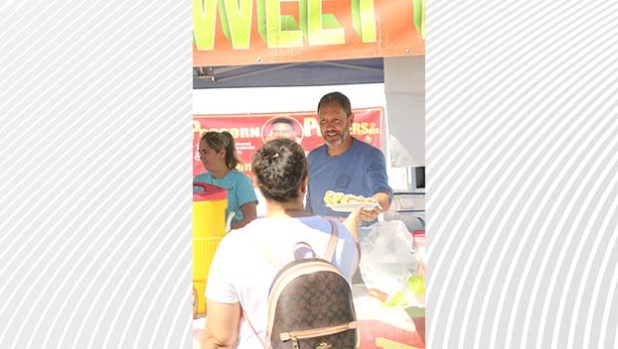 Last weekend, downtown Washington was filled with spectators oohing and aahing over classic cars or standing in line waiting, hoping to try the winning barbecue and/or chili during Smoke on the Water.

According to event organizer Pam Anderson, it was one of the biggest years – drawing in about $30,000 which will be distributed to local charities.

Smoke on the Water is an annual, two-day event hosted by the Washington Noon Rotary. There are two barbeque competitions – gas cookers and the State Championship for traditional cooking with either wood or charcoal. The competitions are part of the Whole Hog Barbecue Series.

In addition to the competitions, a classic car show was held with an estimated 175 cars as well as local vendors and live music.