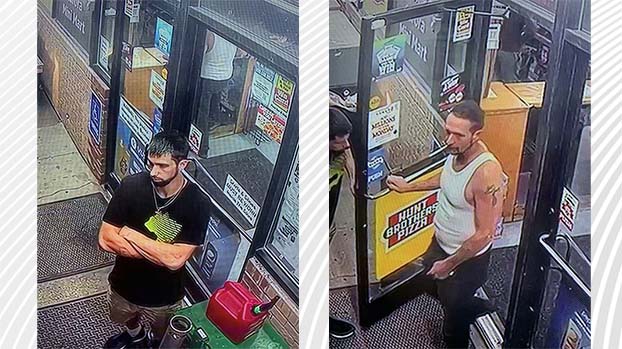 The owner of Frank and Shirley’s Restaurant, 75, was assaulted and robbed during the early morning hours of Monday, Oct. 24. The assault occurred when he arrived at the restaurant located on Highway 33 in Aurora. According to Beaufort County Crime Stoppers, two men anticipated the owner’s arrival then assaulted and robbed them.

The owner suffered injuries to his head and arms that required surgery. The owner is in stable condition, per social media reports from the restaurant.