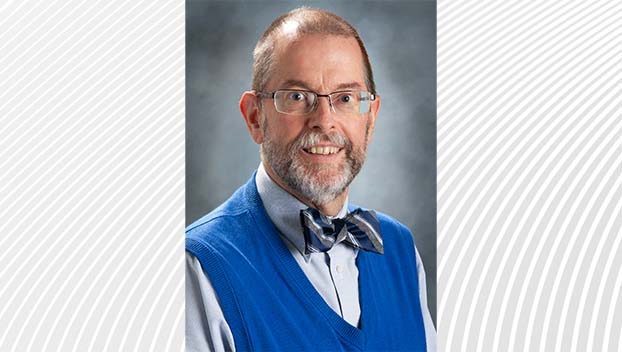 A rising number of Respiratory Syncytial Virus (RSV) cases has ECUHealth in Greenville working at capacity in the pediatric department. It has been that way for the most of the last two months.

North Carolina healthcare systems such as UNC-Chapel Hill, Duke, WakeMed, Atrium and others have been in communication with each other looking for available beds for children who need treatment, but there is not enough space. Dalzell shared that a pediatric patient with RSV was recently transferred to ECUHealth from Greensboro. Under normal circumstances, the child would have been transferred to a hospital closer to Greensboro, but ECUHealth was the closest hospital with an available bed at that time. General pediatric patients are also being transferred because of capacity challenges.

Dalzell said medical professionals have known RSV trends for decades. The season typically starts around October and lasts through early spring. However, this year, it began in late summer.

In the last three years, young children have lived through the COVID-19 pandemic. They’ve worn masks and limited social interactions; therefore, younger children are more susceptible to getting RSV because COVID-19 restrictions and guidelines have eased.

“Now we are having children that are one, two, three years of age who have not been exposed to RSV and now all of sudden they are,” Dalzell said. “We’ve got a much larger cohort of children who never had exposure to RSV and now they do.”

Dalzell said wearing masks, social distancing and other guidelines were a “silver lining” in reducing the number of RSV and Influenza cases. There was a “tremendous drop” in the number of cases compared to previous years. Dalzell said last year there was one adult case of RSV in the entire ECUHealth system.

Starting in August of last year, North Carolina hospitals saw an uptick in pediatric RSV cases. Dalzell described it as “weird,” because historically, RSV cases appear in the fall. The uptick did not last long, he said. There were sporadic cases throughout the year which is common, but a second uptick in RSV cases began in July of this year.

Since July, ECUHealth has “seen a lot of RSV,” Dalzell said. “It’s not so much that we’re seeing RSV, it’s the time of year and the numbers. Our numbers have not gone down. They have only gone up.”

Dalzell  theorizes the reason behind the rise in cases is due to people socializing. Not to say socializing is bad, but cases are rising because it is being transmitted. This is why cough etiquette, washing your hands and using hand sanitizer is especially important this time of the year.

RSV is a common respiratory virus that is transmitted person to person. It has symptoms similar to a mild cold. Most people can recover soon after getting it; however, it can be more serious for infants and older adults. It is the common cause of bronchiolitis and pneumonia in children younger than one year of age, according to the Centers for Disease Control and Prevention.

Parents should seek medical attention if their child is experiencing; runny nose, decrease in appetite, coughing, sneezing, fever and/or wheezing, according to the Centers for Disease Control. The symptoms usually occur in stages – not all at once. Infants may also experience irritability, decreased activity and breathing difficulties.