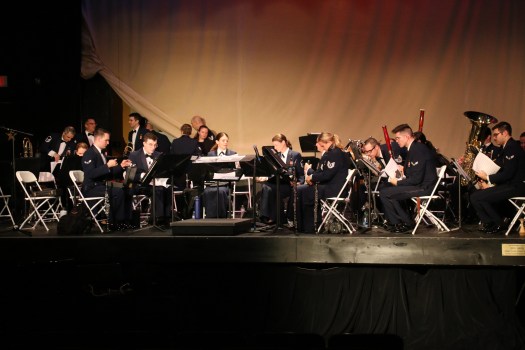 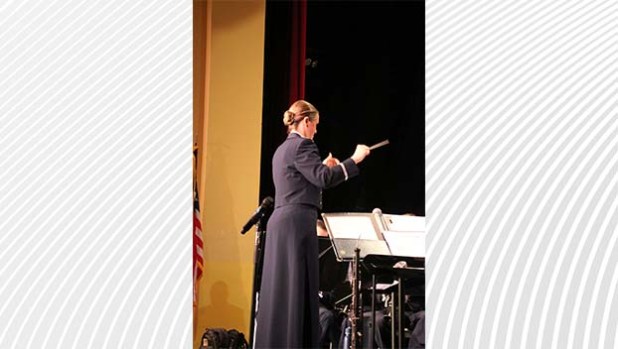 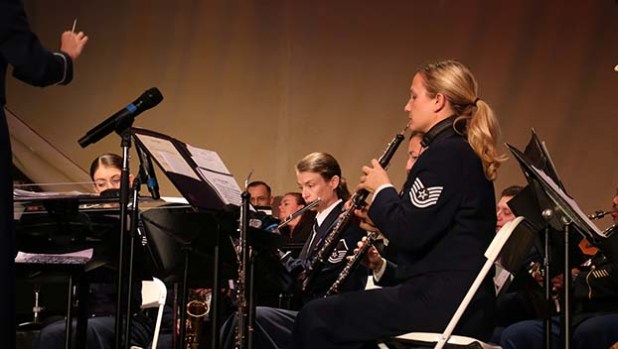 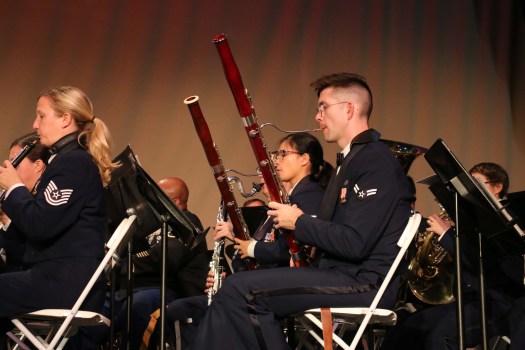 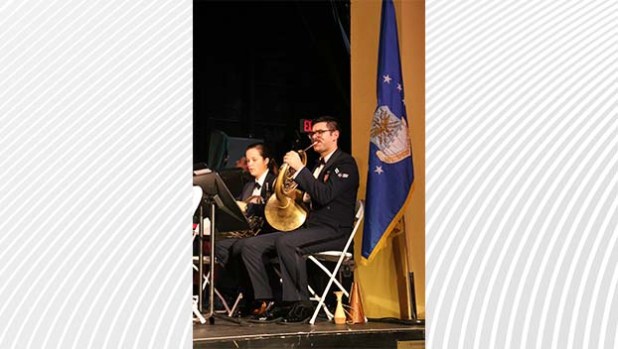 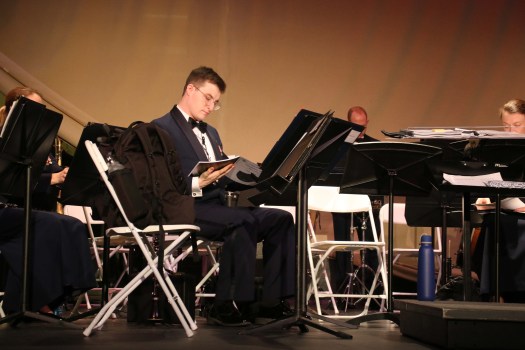 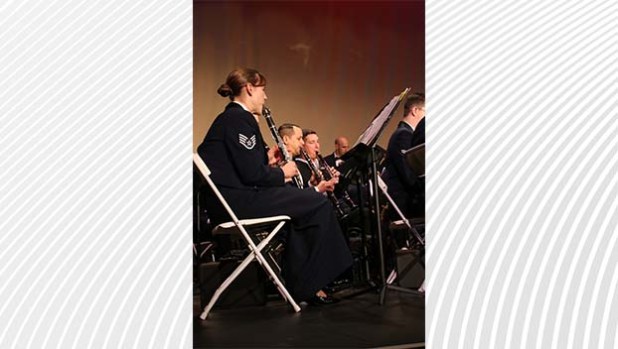 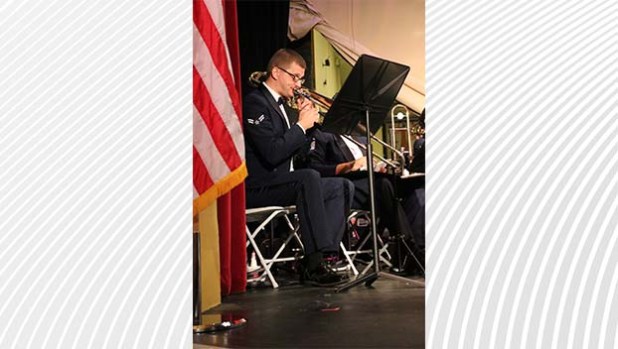 On the night of Veterans Day on Friday,  Nov. 11, local veterans alongside their families, friends and neighbors were treated to a performance by the U.S. Air Force Heritage of America Band.

The free concert drew in a crowd that listened to a selection of patriotic songs with popular songs mixed in for a total of 19 pieces of music. The performance was held at the Turnage Theater in downtown Washington.

The Heritage of America Band was formed on Oct. 1, 1941 as one of the first Army Air Corps bands created by the Secretary of War. The purpose of the band is to commemorate the contributions of those currently enlisted and veterans who honorably served in the U.S. military. In addition, its aim is to foster a sense of patriotism in audience members and it is a recruitment tool for the U.S. Air Force.

The Heritage of America Band travels the eastern seaboard from Maine to South Carolina. The Heartland of America Band, a similar band under the U.S. Air Force, performs in Nebraska.

Heritage of America Band members are “trained airmen musicians hired specifically for the capability that each person provides,” Commander and Conductor, Captain Christina Muncey said. For example, a flute player is hired as a flute player and a percussionist is hired as a percussionist. Their full-time military service is to be a member of the concert band for the United States Air Force, Muncey explained. It is a highly competitive position which requires many hours of training and education. Most members become professional musicians before they join Heritage of America.

Muncey said Veterans Day should remain in people’s minds because “we enjoy the freedoms that we have today because of the service of those that came before us,”

“A lot of times when people retire or separate from military service those stories kind of go by the wayside either because it’s not a question that’s asked or people don’t want to necessarily bring it up on their own. But, there are so many veterans in our communities around us every single day that have incredible stories of their service, the sacrifices that they have made. I think it’s the least we can do that once a year we highlight those stories and thank people for the service and sacrifice that they have given to our country.”