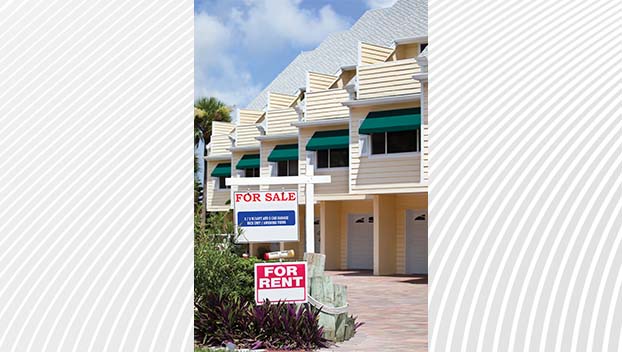 When churches decide they want to grow their membership, one of the things they look at is expanding the children’s nursery, because they know younger generations – particularly ones who grew up in the church – will be the key to the church’s survival in the future.

Washington City Councilmembers should take this approach into consideration before they vote on another rezoning request that could lead to a housing development or multi-family complex. They should consider future generations of residents. If the city council wants Washington to flourish in the future, they need to make space for those younger generations who will work and live in Washington.

On Monday night, city council voted to deny a rezoning request that could have led to the construction of a standard apartment complex where young professionals and families could live. The property owner who made the request is a small business owner in Washington – someone with much invested in the community.

Three council members voted to deny the rezoning because it was not consistent with the future land use plans and map, deemed unreasonable in the public’s interest, the requested zoning was not compatible with the surrounding area and a possibility of it damaging the character of a neighborhood close by. Opposition won out despite the city’s planning board unanimously approving the request.

We’re not diminishing those councilmember’s rationale for denying rezoning. They may indeed have merit as do the concerns of nearby residents who were worried about safety, traffic, noise, impacts to the environment and more. It’s important to consider if a housing development project fits into the fabric of the city’s future.

But, it would be wise of the council to cast a vision for Washington’s future. Denying projects as they appear on meeting agendas (like the one on Monday night and Powell Place earlier this year) does not coincide with City Manager Jonathan Russell’s comment on transforming Washington into a “developer friendly” city. When looking at Russell’s words beside council’s recent votes, the two couldn’t be more different. It doesn’t give current or potential residents a clear picture of what to expect for the future.