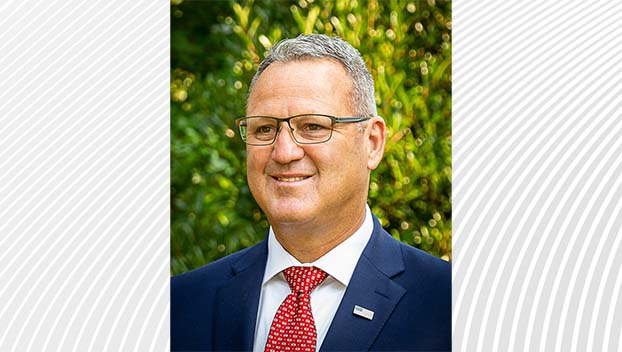 Scott Hammonds is “humbled and grateful” to have been elected as Beaufort County’s next sheriff and to be sheriff “over a county that is safe from many of the nation’s problems,” he said.

Having grown up “the son of a preacher man” as he described, Hammonds said servitude has been a lifelong passion of his and a reason why he became interested in joining the military and later, law enforcement. His father was a Church of God minister who raised Hammonds in an environment that taught him about loyalty, discipline, structure, expectations and accountability. These are the same traits that are mandated for sheriff’s and law enforcement officers, Hammonds said.

On Monday Dec. 5, Hammonds will assume his next employment as Beaufort County’s new sheriff. But what will Dec. 6, his first full day on the job, look like?

His first day will consist of reviewing inventory, getting security briefs and setting expectations which he will do alongside his newly appointed Chief Deputy sheriff whom he selects.

From there, he can begin to implement his campaign agenda items which include having deputies with Beaufort County Sheriff’s Office return to Beaufort County Schools as School Resource Officers, increasing patrol personnel to improve response times and establishing alliances with sheriffs in bordering counties to address ongoing issues of illicit drug use and gang violence.