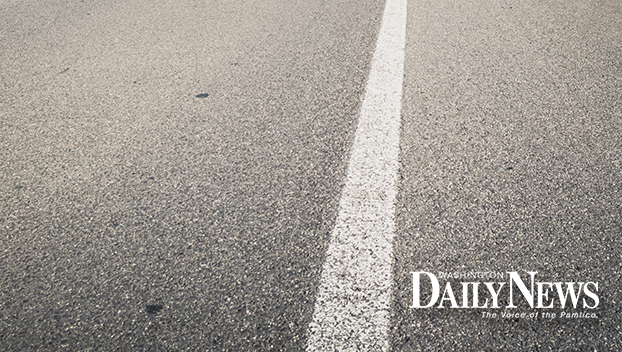 Six people have sustained minor injuries from a multi-vehicle wreck that occurred on Monday, Dec. 12 at 8 a.m. on the U.S. Highway bypass bridge connecting Chocowinity and Washington, according to Trooper William Peele with Highway Patrol.

Initial reports state a disabled vehicle was in the northbound lane. Two cars behind it slowed down; however, the driver of the third vehicle attempted to change lanes and struck an 18-wheeler. The 18-wheeler crossed over a concrete median which caused a wreck with two vehicles on the other side of the road. One of the other vehicles crashed into the disabled vehicle, according to Trooper Peele who says official reports will not be available until at least seven days from Monday.