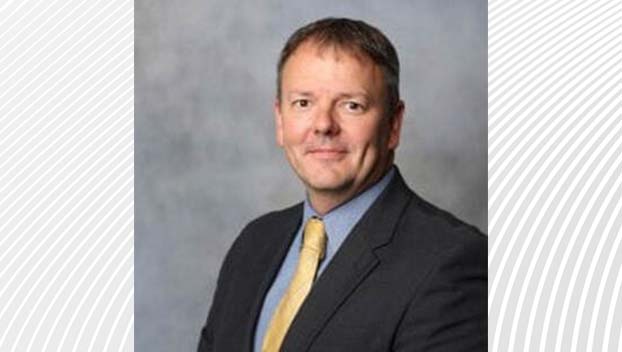 Editor’s note: This article was updated to reflection corrections made after publication in the Jan. 11 edition of Washington Daily News.

In 2022, eight out of 14 schools within Beaufort County Schools (BCS) received a D rating from the North Carolina Department of Public Instruction (NCDPI).

Given annually, these ratings provide school districts, families, teachers, state leaders and more with data focused on student performance and population growth, student characteristics and more, according to the department.

But it’s not just Beaufort County that is experiencing low performance. In Bladen County where there are as many schools as Beaufort, they have six out of 15 schools with D ratings. In fact, they have three F ratings. They also have four C ratings and one A rating.

Why is student performance seemingly low for 2022? In a word, COVID-19.

Then the COVID-19 pandemic hit the United States in early 2020 and schools scrambled to transition to remote learning. A report published by NCDPI in 2022 showed students in public schools “progressed slower” when learning remotely versus previous years when they were in a traditional classroom. Areas that had the least progression were English Language Arts, Mathematics and Science.

For every one year of remote, online learning, a student is set back about three years in experience, Cheeseman said, paraphrasing studies analyzing student performance during the pandemic. Therefore, a fourth grade student may be on a first grade reading level or a fifth grade student may be on a second grade level in math. Further, there were three years of remote learning which could equate to about nine years of learning loss.

“At a minimum, you’ve got nine years to figure this out and a lot of our students don’t have nine years to figure it out,” Cheeseman said. The biggest hurdle is helping students gain skill sets they need and provide support to educators. Prior to the pandemic, it was reasonable to expect a fourth grade teacher to see her students gain one year of education in one year; however, coming out of the pandemic and remote learning it’s neither reasonable nor fair to expect students and educators to cram possibly years of learning into one year.

For example, a fifth grade student is on a first grade level in math. That student will take a math proficiency test in the eighth grade. “So how do you raise that student seven grade levels within three years so they are proficient at the end of eighth grade,” Cheeseman said.

The plan to improve school proficiency

To address mostly poor grades given by NCDPI, Cheeseman presented a plan for low performing schools at a Board of Education meeting last fall; however, that plan has been submitted to NCDPI for approval. Once approved, BCS can implement the plan.

The plan, Cheeseman described, is a broad overview of what is expected from NCDPI but schools can tailor the plan to their needs or they can adopt plans from other schools in the district. School improvement teams oversee the progress of each plan at the 14 schools in Beaufort County. The teams are composed of teachers, teachers assistants, school counselors, parents and administrators that act as facilitators.

Part of improving long-term school proficiency is using curriculums that meet state standards and where students are in their learning.

Last school year, BCS implemented a new English Language Arts curriculum. Cheeseman said decreases in performance are expected when a new curriculum is introduced, because both educators and students are getting accustomed to it. They are also researching math and science curriculums for the future.

Cheeseman shared that S W Snowden Elementary School continuously either met or exceeded academic growth goals for seven straight years; however, they have a D rating because of the 80% proficiency/20% academic growth. “So the student may not be proficient yet, but it shows they’re still learning. The issue for us is when you’re not meeting growth where it might appear you’re going backwards,” Cheeseman said.

NCDPI’s 2022 report card for Beaufort County is as follows: