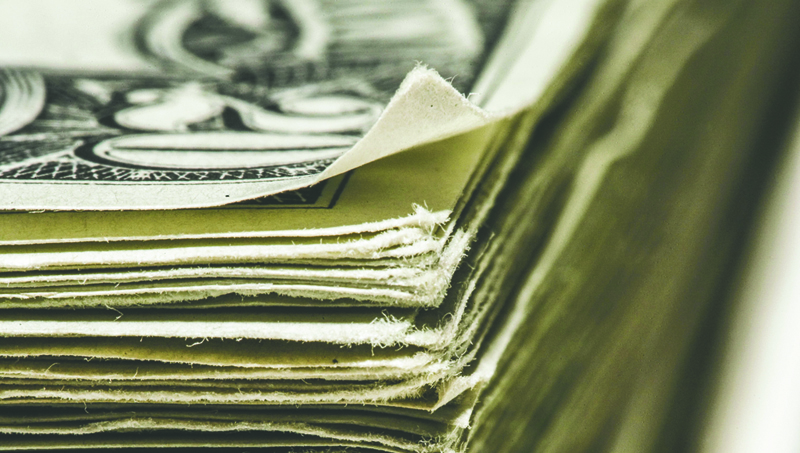 All the talk of raising the minimum wage to $10, $12 or even $15 an hour has left many wondering how feasible that actually is.

In North Carolina, the minimum wage matches the federal rate of $7.25/hour and has since 2009. Factoring in inflation, the wage’s purchasing power has since decreased and now equates to about $6.55/hour.

More than half of states have a minimum wage higher than the federal level, and with the exception of a couple of states, the rest have a threshold at $7.25/hour.

Many people, including some in Beaufort County, argue that a raise is needed for minimum-wage workers, as $7.25/hour is certainly not enough on which to live. However, according to Beaufort County Economic Development Director Martyn Johnson, raising the rate by too much could backfire on workers.

For businesses, upping the minimum wage would also mean upping others’ wages in higher levels in the company, as well, for the sake of fairness. That can equate to a shaken bottom line and the need to cut some personnel to save money. It’s a trend that would likely trickle up to larger businesses with higher-paid workers, as the monetary worth of a particular job description climbs.

Some people may not like to hear it, but raising the minimum wage to $15/hour is not a plausible idea. All it will do is make matters worse — i.e., some employees being replaced by touchscreen kiosks at McDonald’s. In a rural, Tier 1 county, officials should tread lightly in their support of a change that could potentially eliminate jobs.

What this boils down to is finding a balance. How can workers be provided with a decent wage without ruining prospects in the long term? Would a minimum wage of $8 or $8.50/hour be a more plausible step in the right direction?

Unfortunately, there is no set answer to this question. The important takeaway for all parties to remember, though, is that every single action has its consequences. How much are we willing to pay?

Learning from the ‘CNN blackmail’ scandal