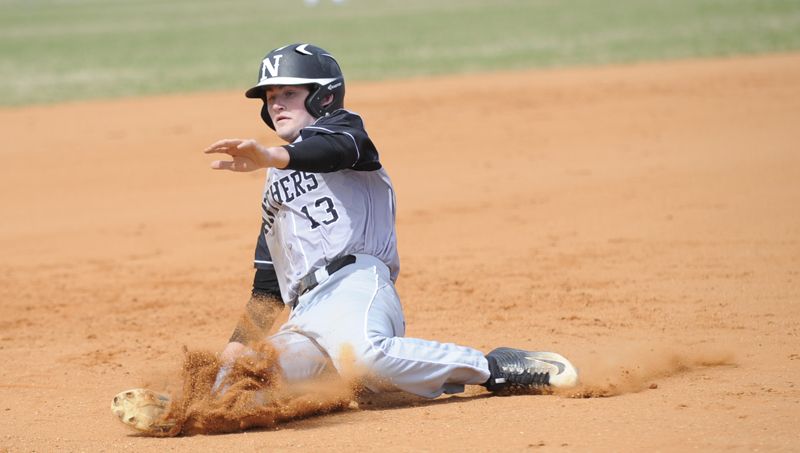 Tanner Alligood slides under a potential tag and into third base against Columbia.

The Seahawks ousted fellow Beaufort County club Pungo, 13-2, to advance to Monday morning’s second game. The two sides were deadlocked after the first before Southside got four hits coupled with three Raider errors in the bottom of the fourth. That put seven on the board to blow the game wide open.

Southside knew when it would be playing next, but not yet who. The Panthers made short work of Columbia, 11-1, in the following game to set up a rematch between the county rivals.

Southside has been on a bit of a role since losing to the Panthers at home, 9-3, this past Tuesday. Northside built a comfortable lead late as the Seahawks pitching staff ran out of gas and walked in a handful of runs.

Coach Kevin McRoy said that was the best game Southside had played up until that point. His club went on to win its next two, including the Pungo game, by a combined 27-3 score.

The Seahawks would enjoy a rematch with the Panthers at least for the purpose of measuring improvement without the 1-A Coastal Plains Conference standings on the line.

Northside, on the other hand, has a similar aim. It was dismantled by Washington, 14-0, at home in the first week of the season. A potential rematch with the Pam Pack in the tournament championship Monday night would be an opportunity to at least measure growth.

But the Panthers have to get past the Seahawks first.

“We’ve got one more to go, and (Washington) has two to go,” Northside coach Keith Boyd said. “Everybody probably wants to see it. I’d love to see it, but we can’t overlook Southside.” 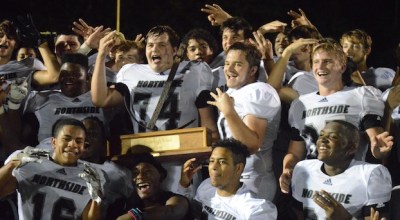