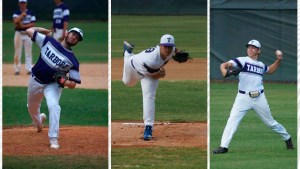 TARBORO — It’s a Sunday afternoon in Tarboro. The Star-Spangled Banner is blaring through the town’s municipal stadium as the River Bandits baseball team is ... Read more

The community he loved

In a lot of ways, Mike Voss embodied exactly what a newspaper like The Washington Daily News wants to be for its community. Of course, ... Read more 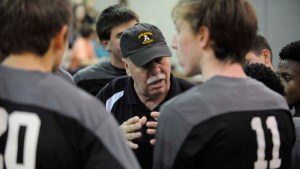 Stepping Up: I’m better for having known Mike Proctor

So, basketball season was never my favorite part of the year. Something about covering two games, back-to-back, every time I went out, combined with being ... Read more

Wednesday began another addition to Washington’s rich springtime postseasons, as the Lady Pack soccer and softball teams embarked on forays into the playoffs with home-field ... Read more

Stepping Up: I should be the one thanking you

So many athletes, coaches, parents and others have thanked me for the work I’ve put in for the last two and a half years. Please ... Read more 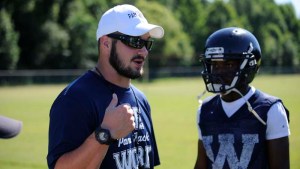 For someone like Perry Owens, early April is the greatest time of the year. Any professional wrestling fan would agree with that. WrestleMania has grown ... Read more 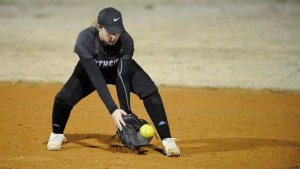 CHOCOWINITY — The first half of this softball season has been relatively kind to both Northside and Southside. The Lady Panthers rode high into spring ... Read more 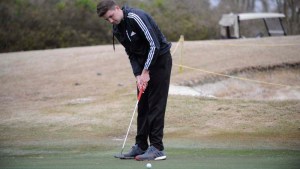 Washington golf coach Jim Kozuch says his team isn’t as strong as it has been in the past. There are players that have come and ... Read more 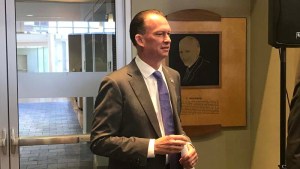 Dooley aiming to compete right away

GREENVILLE — New East Carolina basketball coach Joe Dooley reportedly told the Pirates to have their ring sizes ready. The message when he met with ... Read more 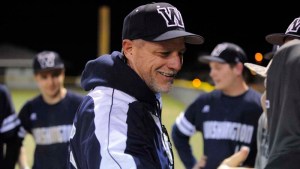 Washington baseball has done plenty of growth in the past few seasons. Head coach Kevin Leggett and assistant Rick Anderson have led the way in ... Read more