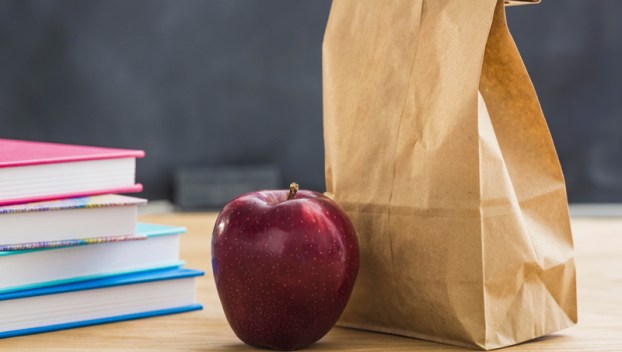 Number 39? We can do better

According to research released by the National Education Association, North Carolina ranked 39th in the nation in 2017 with regard to teacher pay. Average salaries increased 4.2 percent from 2016 to 2017, bringing the state up from the dismal ranking of 41st.

Starting salary for a teacher with a bachelor’s degree in North Carolina is $35,000. For someone who has obtained his or her master’s degree, that number increases to $38,500. The scale maxes out at 25 years, with a bachelor-degree teacher earning $51,000 per year and teachers holding a master’s earning $56,430.

Chancellors at UNC System Universities earn anywhere between $233,450 on the low end and $617,376 on the high end. Combined, annual salaries for 17 chancellors at the UNC System’s campuses totals just shy of $6.2 million annually, a number that doesn’t take into account the many vice chancellors who support them.

Amazingly, the salaries of many of these chancellors are dwarfed by the huge sums of cash earned by head coaches at some state universities. N.C. State basketball head coach Kevin A. Keatts earns a cool $1.1 million each year, while N.C. State head football coach David Doren earns $852,600.

These days, universities are not only centers of higher education; they’re big businesses, a fact that allows them to pay such exorbitant athletic salaries. In the case of university chancellors, however, these are taxpayer-funded positions.

The good news is the 4.2 percent increase for classroom teachers from 2016 to 2017 was the second-largest increase in the nation. The bad news is, our top earning teachers, with 25-plus years of experience, are still not earning what was the national average a decade ago.

We can do better.

With plenty of money to spread around at the top, our legislators should take a good long look at the salaries our teachers earn in comparison to other states. In the best case, North Carolina is losing good teachers to other states that pay more. In the worst case, our state could face walkouts like the ones in Arizona, Oklahoma, Colorado and West Virginia.