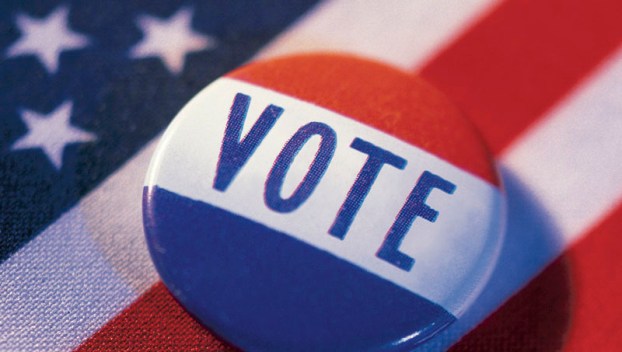 Today marks the final day to make your voice heard in the primary election. Any citizen of Beaufort County, properly registered, can show up at their respective polling place today and vote to choose the candidates who will appear on the November ballot.

Aside from the obvious importance of determining our leaders, what makes this ritual of voting so important? Why is it such a big deal? Why should you vote?

A brief look back at history might remind you.

In the 1700s, the privilege of voting was available only to white, Protestant, land-owning males. Everyone else was out of luck, including Catholics, Jews and Quakers. Property requirements were phased out over a six-decade span from 1792 to 1856, with North Carolina being the last state to do away with property ownership as a prerequisite for voting.

While this led to the election of many of our country’s first African American congressmen, with the rise of Jim Crow, many states implemented laws effectively disenfranchising black voters. The rights of African Americans to vote continued to be suppressed well into the 20th century through unjust state laws, poll taxes, literacy tests, intimidation and outright violence.

The first territory to allow women to vote, Wyoming, granted its female citizens that privilege in 1869. 51 years later, in 1920, the ratification of the 19th amendment gave that same privilege to white women nationwide. That was less than a century ago.

Four years later, the Indian Citizenship act of 1924 recognized the rights of America’s first residents, Native Americans, to become citizens and exercise the right to vote. State laws, however, prevented this from fully going into effect nationwide until the late 1940s.

The 1950s and 60s were a time of great strides in voting rights nationwide. Legal actions, protests and legislation all helped solidify the rights of African Americans to vote in the United States. Today, as courts take up the issue of racial gerrymandering, the issue of voting rights is still on the table.

The history of voting in the United States is, if nothing else, complex. It is also too big of a story to effectively tell in one editorial. From the very beginning, we have struggled with who should have the right to vote, and progress has been a long and hard road.

The right to vote has not always been a right. Rather, for the better part of our nation’s history, it has been a privilege, granted only to a select few. Fortunately, we live in a time when that privilege is guaranteed to all.

The right to vote is one of the fundamental cornerstones of our American democracy. During the course of our history, countless Americans have fought, and even died in pursuit of that right. Don’t take it for granted.

When clarification is needed, seek input

For many people, aches and pains are just a part of growing older. Aches and pains, however, aren’t limited to... read more