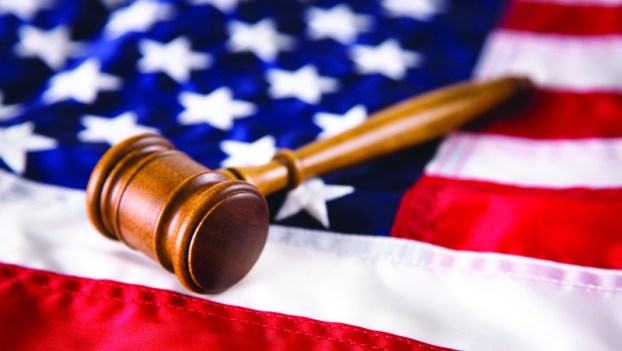 When elected officials behave badly, how can the public hold them accountable? According to the North Carolina State Constitution, there are three reasons a person may be disqualified from holding office:

Short of those circumstances, there is no other reason a person may be removed from office. An elected official could be unethical, unsavory or outright criminal, and there is nothing voters could do about it.

If the people of North Carolina can elect their leaders, should they not be able to remove those leaders from office?

Aside from the threat of not being reelected, there is no solid mechanism for removing an elected official from office in the state of North Carolina. Of North Carolina’s 550-plus municipalities, less than 30 allow for the recall of local leaders.

In order to permit recalls at the local level, legislation must be introduced and passed in the North Carolina General Assembly.

Belhaven is one municipality that has such provisions. Under the town’s revised charter, voters in Belhaven may call for a recall of local elected officials upon submitting a petition to the town clerk bearing the signatures of 25 percent of the town’s population. To remove the official from office, at least 50 percent of voters must vote in favor of recall.

In the fair state of North Carolina, however, this is not the case. Like it or not, your elected official is there until the end of his or her term, regardless of the will of the voters.

For this reason, North Carolina should consider legislation for recall of elected officials at both the state and local levels. Chances are, however, this won’t make the top of any legislator’s priority list. For some senators and representatives, such legislation might cost them their jobs.

A plan, just in case

This time of year every year, predictions come out: the number of named storms forecasted for the coming season, how... read more